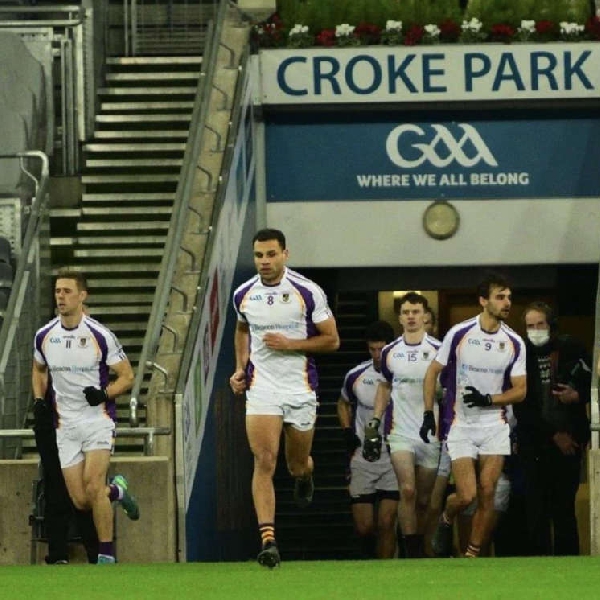 Throw-in at 5pm in Croke Park

The All-Star attacker is a major doubt due to a knee injury suffered, in the semi-final of the competition.

Mannion has been unable to train since.

Australian Open tennis boss Craig Tiley has defended the decision to grant Novak Djokovic a medical exemption to play at the tournament.

The world number one can defend his title in Melbourne after receiving an exemption which allows him to compete, despite not being vaccinated against COVID-19.

Tiley insists that the Serbian did not receive any "special treatment" from organisers, and revealed that 26 players had sought medical exemptions for the first Grand Slam of the year.

Tottenham boss Antonio Conte says he has nothing to prove to anyone at Chelsea.

Conte will meet his former club for the first time this evening, since his sacking in 2018, when the London rivals face off in the first leg of their League Cup semi-final:
 
Chelsea have included striker Romelu Lukaku in their squad after the Belgian publicly apologised for comments made in an interview, in which he said he was unhappy at the club.=
The EFL are set to decide later today on Liverpool’s request to have tomorrow’s semi-final first leg against Arsenal postponed.

The Merseyside club was forced to cancel training yesterday due to a number of positive Covid-19 tests.

The England full-back will have a medical today ahead of a €15 million move from Spanish champions Atletico Madrid.

This season’s Six Nations Championship could begin behind closed doors.

Organisers are planning for some games potentially being played without supporters due to Covid-19 restrictions.

Five of the six participating nations currently have limits on fans at grounds, with England the only country currently permitting full capacity.

There's an eight race card at Dundalk today where the first goes to post at 1.35pm.