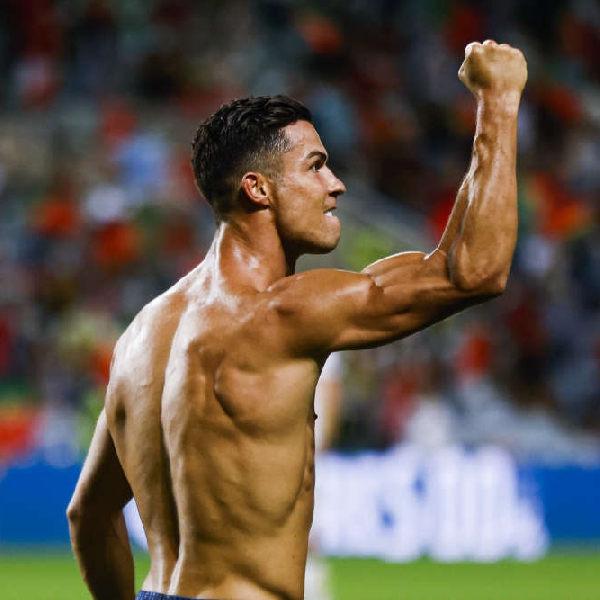 In the semi final, they will play All Ireland champions, Kilkenny’s Ballyhale Shamrocks who beat Castletown Geoghegan yesterday by 5-25 to 0-15

In the other quarter finals:

Yesterday, Moorefield  3-11 v Carbury 0-9 in the Whitewater Shopping Center U23 B Football Competition Semi Final.
In the other Semi Final, Leixlip 2-9 v Sallins 2-8.

The Portuguese heavily criticised the club in a recorded interview with TalkTV, which will be broadcast in full later this week.

Ronaldo says he believes certain figures at Old Trafford are attempting to force him out of the club.

Alejandro Garnacho scored a stoppage time winner in their 2-1 victory over Fulham yesterday.

Aston Villa came from behind to beat Brighton 2-1 at the Amex.

Derry City were 4-0 winners at the Aviva Stadium to clinch their first Cup success in ten years.

The Republic of Ireland face Morocco in an international friendly this evening.

Vera Pauw's squad have been on an eight-day training camp in Spain, and played tonight's opponents behind closed doors last week.

Kick off in Marbella is at 5pm.

The Dubliner finished on a record 27-under-par to win by seven shots in Arizona at the season-ending event.

But his playing partner, Steven Alker, won the season-long Schwab Cup, with Harrington ending in second in the money list.

Darren Clarke was in a tie for 20th on six-under-par.

Leona Maguire carded a final round of two-under 68 to finish in a tie for tenth at the LPGA Tour's Pelican Championship.

The Irish women's cricketers have set Pakistan a target of 119 in their second T20 international.

Pakistan are currently 41 for the loss of two wickets after five overs.

After victory in the opening match, Ireland will seal the three-match series with a win.

George Russell is 25 points off second place in the drivers' standings after clinching his first F1 Grand Prix victory in Brazil.

The Mercedes driver finished just ahead of team-mate Lewis Hamilton in Sao Paulo.

World champion Max Verstappen had to settle for sixth place after being penalised for a collision with Hamilton.

The seven-time champion faces Matthew Stevens at 1pm in York.