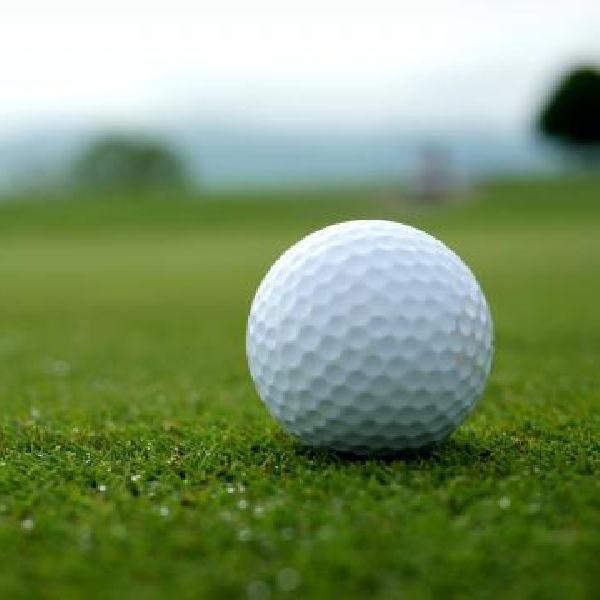 A dominant opening session in the foursomes gave the hosts a 3-1 advantage going into last night's four-balls.

With USA looking in control, Jon Rahm and Tyrrell Hatton's half point was followed up by another half from Tommy Fleetwood and Viktor Hovland to give Europe a much-needed boost.

An injury-time own goal helped Shamrock Rovers open up a nine-point lead at the top of the SSE Airtricity Premier Division last night.

The Hoops beat second placed St. Pat’s by a goal to nil at Richmond Park.

Dundalk picked up a first win in seven league games with a 4-1 win at home to Sligo.

Bohemians lost more ground in the race for Europe with a 2-1 defeat at home to Finn Harps.

Derry City were 3-nil winners at home to Longford.

And Waterford beat ten-man Drogheda 1-nil at the R-S-C.

Meanwhile, the draw was made last night for the semi-finals of the FAI Cup.

And Bohemians will host Waterford.

The Premier League leaders play host to the reigning champions this lunchtime.

Chelsea head the table ahead of the visit of Manchester City to Stamford Bridge.

At 3, bottom side Norwich go to Everton.

And Watford take on Burnley.

Then at 5.30, Liverpool play a league game away to Brentford for the first time since 1947.

It’s make or break for Ireland as they attempt to qualify for the Women’s World Cup today.

Adam Griggs’ side are unchanged for the game with Scotland in Parma.

All four sides in the group have one win apiece ahead of their final matches.

First up, Italy take on Spain, and that’s followed at 5 by Ireland’s meeting with the Scots.

Ireland need a win, and may possibly require a bonus-point based on the Italy-Spain result.

There was a mixed start for the Irish provinces on the opening night of the United Rugby Championship.

Ulster ran in four tries in a 35-points to 29 victory at home to Glasgow.

And despite a pair of Kieran Marmion tries, Connacht fell to a 33-21 defeat away to Cardiff.

Simon Zebo plays his first game for Munster since 2018, starting on the wing for the United Rugby Championship game with the Sharks at Thomond Park.

While there’s a rare outing for Andrew Porter at loosehead as Leinster welcome the Bulls to the Aviva where kick-off is at 5.15.

The Harvest Festival at Listowel comes to a close today, with the first of an eight-race card off at 1.10.

While an eight-race card at The Curragh gets underway at 1.25.