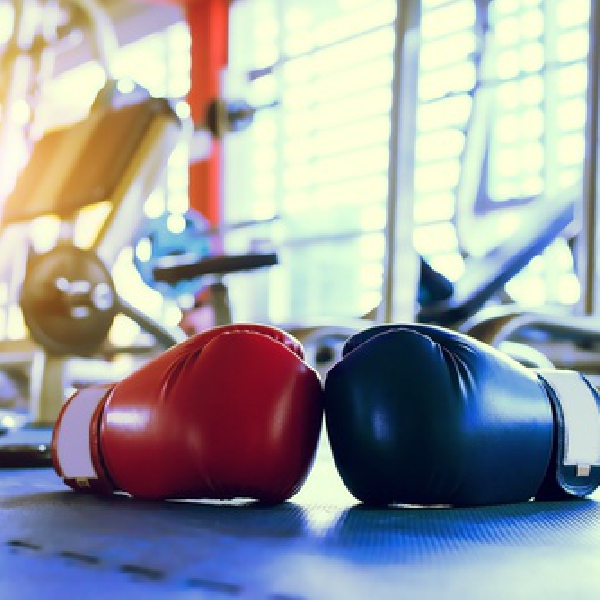 Waterford will play UCD in next week’s promotion-relegation playoff.

Colm Whelan’s 24th goal of the season for the Students set them on the way to a 2-nil win over Bray last night.

Ollie Horgan’s 100th win as Finn Harps manager was one of their most important.

A 5-nil drubbing of Longford preserved the Ballybofey club’s top flight status for a fourth year.

Derry’s 2-1 win at Dundalk secured fourth place, and a return to Europe IF St. Pat’s win the Cup next week.

Bohemians need to win the Cup themselves if they’re to seal European football as a a 1-1 draw at Sligo left them fifth.

Three new managers begin to get to grips with their new club as the Premier League resumes after the international break.

Steven Gerrard takes to the dugout as Aston Villa manager against Brighton.

Dean Smith begins his bid to save Norwich from relegation, as the bottom side welcome Southampton.

But Eddie Howe won't be at St.James' Park as Newcastle face Brentford after a positive coronavirus test.

QPR moved up a place to fifth in the Championship with a 2-0 win over Luton in last night's game.

Fulham can at least temporarily go top of the table if they beat second from bottom Barnsley later - as Bournemouth don't play Derby until tomorrow.

Of the teams in action which occupy the play-off spots, West Brom go to Huddersfield, Coventry go to Sheffield United in the early game and Stoke host Peterborough.

There are a host of clubs trying to move into the top six, including Blackburn, who go to Bristol City.

Reading look to eat away at their six point penalty for breaking financial regulations when they host Nottingham Forest.

Chris Wilder's first game in charge of Middlesbrough is a home fixture with Millwall.

Hull could escape the relegation zone with a win over Birmingham, if Peterborough lose.

There was disappointment for Donegal’s Jason Quigley in New Hampshire last night.

He lost his WBO middleweight title fight with Demetrius Andrade

Andrade won by knock out.

It’s the end of an era for Irish women’s rugby at the RDS this afternoon.

The test with Japan will be Ciara Griffin’s 41st and final time to wear an Ireland jersey - she retires from international rugby today.

Kick-off in Ballsbridge is at 3.00

There’s a seven-race card at Gowran Park this afternoon, with the first going to post at midday.