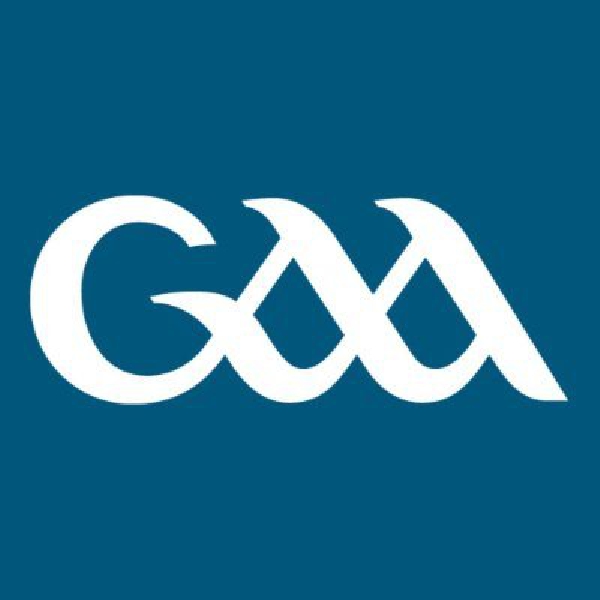 Kerry are chasing their 38th Sam McGuire while are looking for their first success since 2001.

Gavin White is back in the Kingdom's starting lineup while Padraic Joyce has stuck with the same side that beat in the semi finals.

The action gets underway at GAA HQ at 3:30pm and Sportsbeat with Paul Power will keep you up to date.

The search for the next Kilkenny senior hurling manager is underway.

Brian Cody stepped down yesterday after 24 years in charge in what is widely regarded as the greatest managerial tenure of all time.

The James Stephen's clubman lead his county to 11 Liam McCarthy titles and kept the Cats competitive for almost two and a half decades.

Attention now turns to who will replace him with former players Henry Shefflin, Eddie Brennan and Derek Lyng all mentioned as successors.

On the local scene, a number of games were played in the club championships on Friday and Saturday and the results are as follows.

The Ferrari driver will share the front row with championship leader Max Verstappen, with Sergio Perez in third.

Leclerc is looking to cut the gap to the world champion Verstappen in the driver's championship.

Lights out at the Circuit Paul Ricard is at 2pm.

Sarah Lavin can book her place in the final of the 100 metre hurdles at the World Athletics championships tonight.

The native qualified for today's semi finals with a 3rd placed finish in her heat yesterday.