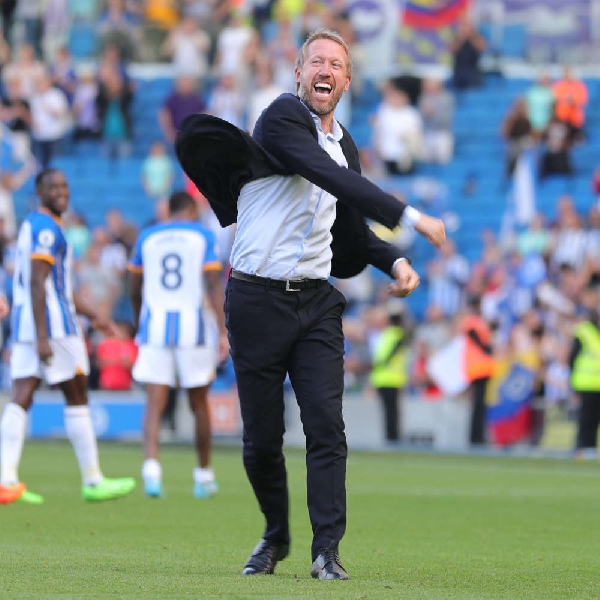 Chelsea have reached a verbal agreement with Graham Potter to become their new head coach.

The Brighton boss could be in charge in time for Saturday's Premier League clash with Fulham.

It comes after the London club sacked Thomas Tuchel yesterday.

Shamrock Rovers' group campaign in the Europa Conference League begins this evening, taking on Djurgardens (pr: Jur-gordens) at Tallaght Stadium in Group F - kick off is at 8pm.

Elsewhere, West Ham go up against Romania's FCSB in Group B.

Arsenal and Manchester United are both in Europa League action this evening.

The Norwich striker has had "exploratory surgery" on a knee problem.

Manager Dean Smith says Idah will be out of action "for a number of weeks".

in the Tom Cross Transport Junior Football A Championship two games to be played in Hawkfield. 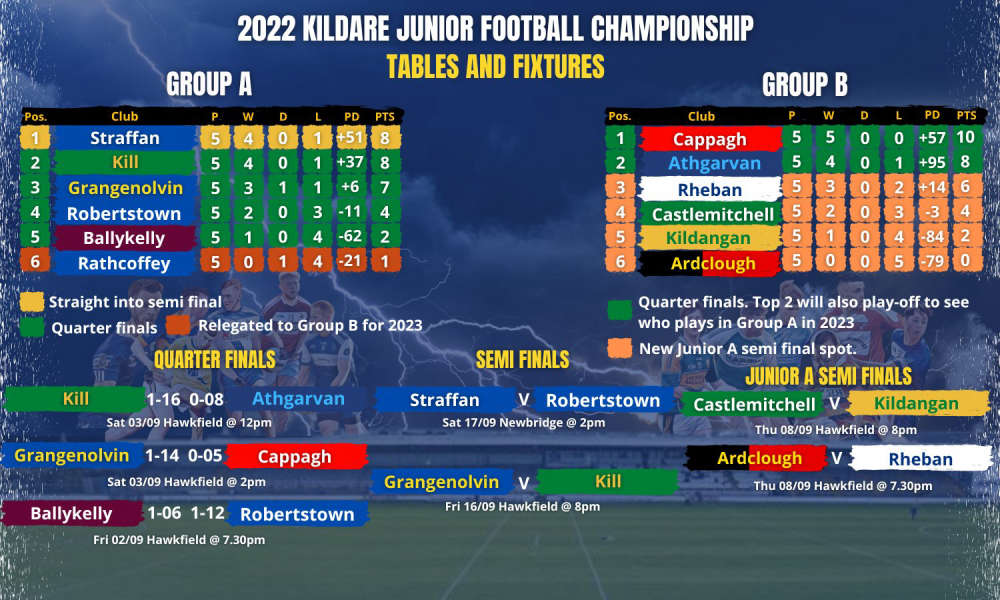 All Ireland champions Limerick lead the way with 12 nominations for the 2022 Hurling All Stars.

Limerick defenders Diarmuid Byrnes and Barry Nash are up for player of the year with Kilkenny's TJ Reid.

Shane Lowry is in a tie for third, three shots off the lead on day one of the BMW PGA Championship.

The Offaly man is four-under-par, with Matthew Jordan of England out in front on seven-under.

Rory McIlroy is 2 under, with Graeme McDowell & Jonathan Caldwell one-over.

Leona Maguire and Stephanie Meadow are both in the field for the Kroger Queen City Championship on the LPGA Tour in Cincinnati.

Meadow teed off at 1pm Irish time, Maguire is out within the next half an hour.

American Frances Tiafoe will face Carlos Alcaraz in the semi-finals of the men's singles at the US Open.

In the women's singles, Iga Swiatek beat Jessica Pegula in straight sets and will face Aryna Sabalenka in the semi-finals.

It’s very unusual for two full siblings to run against each other in an Irish classic, but that is what will happen when the Aidan O’Brien trained 'Kyprios' and the Dermot Weld trained 'Search For A Song' compete in the Group 1 Comer Group International Irish St. Leger at the Curragh this Sunday - Day 2 of Longines Irish Champions Weekend.

'Kyprios' beat his sister 'Search For A Song' in the Vintage Crop Stakes at Navan last April, the latter’s jockey Chris Hayes would love for her to reverse placings on this occasion: