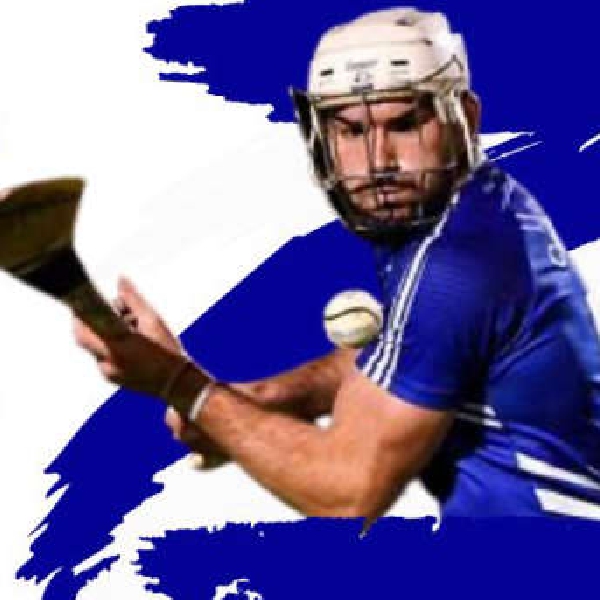 Throw in at 8pm, in Manguard Plus Hawkfield.

Game throws in at 7.30pm, in Manguard Plus Hawkfield Pitch 2.

In the UPMC Intermediate Hurling Championship

Coill Dubh have notified the CCC they are unable to field a team, and have conceded the fixture to Broadford GAA.

The Wolfsburg striker scored twice in a 2-1 victory over France in their semi-final at Stadium M-K.

Germany last met England in a Euro final in 2009, when they beat England by 6 goals to 2.

They were held to a scoreless draw by Bohemians at Tolka Park last night.

Bohemians are to brief the media today in light of Dublin City Council's decision not to proceed with the agreed plans for Dalymount Park's redevelopment.

The Council say the estimated cost of €52 million is prohibitive, and are seeking a scaled back version of the plans.

Preliminary designs and a cost report are scheduled to be delivered by 4th of September.

It could be a massive night for League of Ireland clubs in Europe.

Sligo Rovers hold a 1-0 lead over Motherwell ahead of the second leg of their Conference League qualifier at the Showgrounds.

St. Pat's have travelled to Slovenia where they'll resume level at a goal apiece with Mura.

Both of those games have 7pm starts.

Straffan's The K Club is the venue for the latest stop on the Challenge Tour.

Gavin Moynihan, James Sugrue and Ronan Mullarney are among the home golfers in action at the Irish Challenge.


Paul Dunne, Jonathan Caldwell and Niall Kearney are among those in St. Andrews for the Hero Open.

They'll play the Fairmont course there.

On the PGA Tour, the Rocket Mortgage Classic gets underway later in Detroit.


Elsewhere, former Masters champion Bubba Watson has become the latest player to sign up for the Saudi-funded, LIV Golf Tour.

The Guinness Galway Hurdle has pride of place on day four of the Galway Festival.

Following disappointment in the Galway Plate yesterday, Willie Mullins once again trains the favourite with Paul Townend to be aboard 'Adamantly Chosen'.