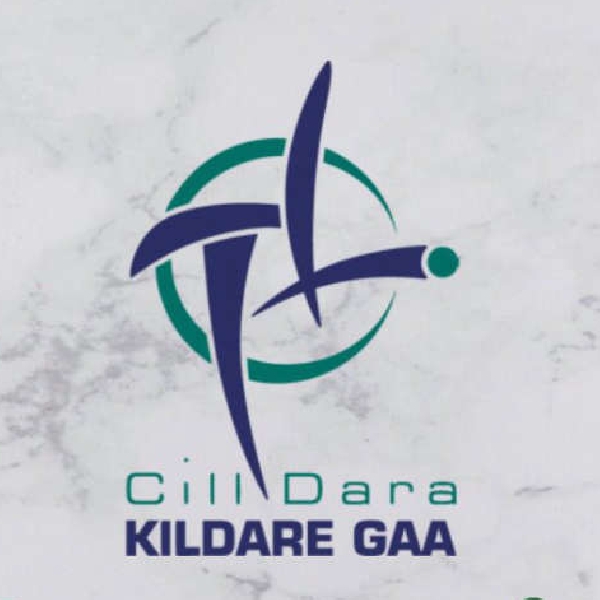 Scoring star of the first half was Jack Robinson with 6 points from play.   Kildare led 11 points to 6 at half time with Daragh Kirwan adding 3 points.

The game was decided minutes into the 2nd half with a Paddy Woodgate goal to bring his tally to 1-3 and Kildare leading by 1-13 to 6 points.

Next up for Kildare is Louth in Newbridge on Saturday at 2pm.

In Leinster's other O'Byrne Cup fixtures, Colm O'Rourke began life in charge of Meath with a victory as his side defeated Carlow by 16 points to 1-9.

The Kerry senior footballers suffered a heavy defeat in the McGrath Cup, losing by 5-11 to 14 points to Cork at Pairc Ui Rinn last night.

Colm O'Callaghan hit 2-4 for the Rebels in their victory.

Ray Dempsey's tenure in charge of Limerick began with a 4-14 to 9 points win over Waterford.

In Ulster's Doctor McKenna Cup, Down defeated holders Monaghan on a scoreline of 2-10 to 12 points,

Tyrone were 17 points to 1-7 winners over Fermanagh,

Kfm will have live coverage with Seamus Dillon from 8pm

The Kildare team has been named and is as follows:

The Lilywhites will get their campaign underway on the 22nd of this month at home to Down.

Meanwhile, Diane O'Hora's side are in Group A of the Leinster Intermediate Championship, alongside Carlow, Longford and Wexford.

Spurs remain fifth, but now within two points of both Newcastle and Manchester United.

In the other matches, Leeds and West Ham drew 2-2.

And Nottingham Forest won 1-nil away to Southampton.

Kick off at Stamford Bridge is at 8.