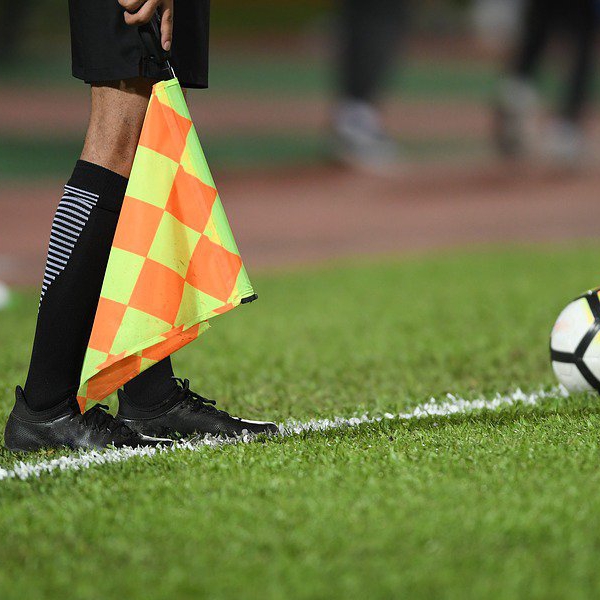 Kildare will meet Wexford next.

Manager Eoin Stapleton is delighted with the win:

Local results, in the

England are into their first ever European Championship Final.

Harry Kane saw his penalty saved in extra time, but he scored from the rebound and England are 90 minutes away from a first major trophy since 1966.

England will now meet Italy on Sunday, in Wembley. Kick-off at 8pm.

Shamrock Rovers have work to do next Tuesday in the second leg of their Champions League first qualifying round tie.

They are 2-0 down to Slovan Bratislava.

Dundalk welcome Newtown of Wales to Oriel Park for a 5.45 start.

Sligo Rovers are in Iceland to play FH at 7pm.

Bohemians are also in Iceland, against Stjarnan (PR: Stee-ar-nyan) from 8.45.

The third wave of the pandemic in South Africa has reached the British and Irish Lions camp.

There are 12 people in isolation, including 8 players.

Including tour captain Conor Murray, who missed the 54-7 win over the Sharks.

Bundee Aki was among the try scorers.

The first round of the Scottish Open is underway at the Renaissance Club.

Robert Rock is the early leader on 1 under par.

Padraig Harrington and Graeme McDowell tee off within the hour.

Rory McIlroy, Jonathan Caldwell and Cormac Sharvin are also in the field.

Seamus Power is among the starters for the John Deere Classic on the PGA Tour in Illinois.

Leona Maguire lines up in the LPGA Tour's Marathon Classic in Ohio.

There are 8 flat races at Leopardstown from 4.40pm.