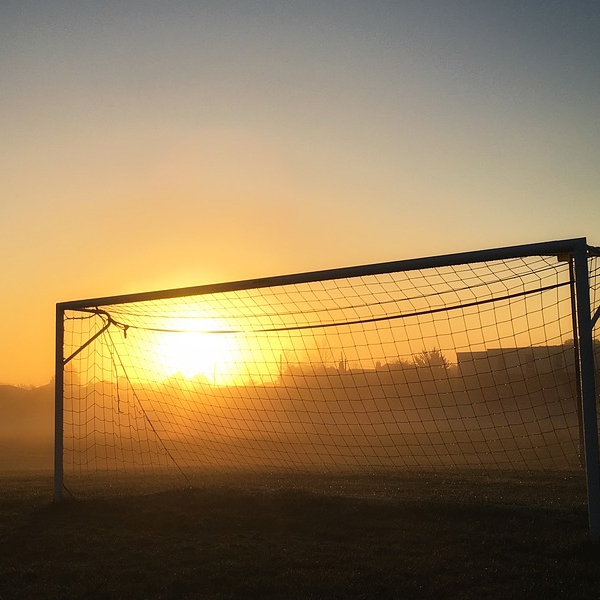 Two games in the Tom Cross Transport JFC down for decision.

It's a significant night for League of Ireland clubs in .

Shamrock Rovers host Shkupi of North Macedonia in the first leg of their Europa League third qualifying round tie.

Kick off at Tallaght Stadium is at 8.

In the Conference League qualifiers, Sligo Rovers are in to face Viking, while St Patrick's Athletic have made the trip to to take on C-S-K-A Sofia.

Both of those matches kick off at 6pm.

There are two games down for decision in the Tom Cross Transport Junior Football Championship this evening.

Ardclough play Castlemitchell on Pitch 2 in Manguard Plus Hawkfield at 7.30.

At 8, Kildangan play Athgarvan on Pitch 1.

Leona Maguire and Stephanie Meadow are in the field for the Women's Open Championship, which tees off at Muirfield in today.

Maguire begins her challenge just before 12.30pm, with Meadow out at around ten to two.

Shane Lowry lines up in the Wyndham Championship on the PGA Tour in .

The Offaly native tees off at 6pm, Irish time.

There are 8 races on the flat at Leopardstown from 4.45.

A seven race fixture over jumps at begins at 5.