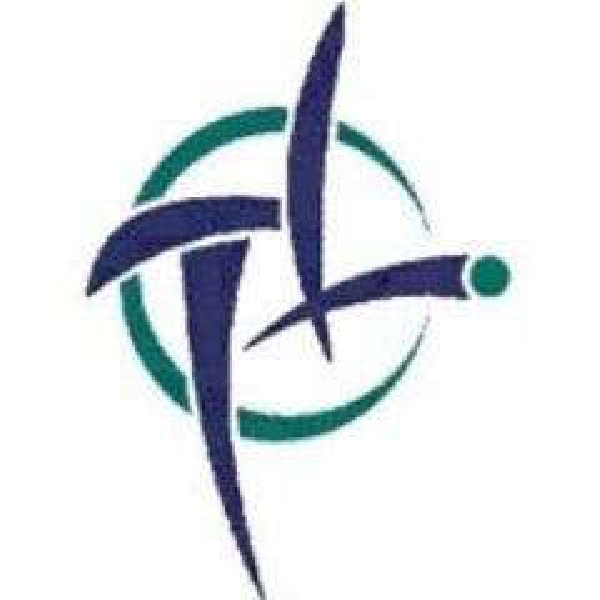 Racing in Punchestown this afternoon

This evening's relegation finals in the Ladies Senior & Intermediate Championships:

Liverpool will attempt to bounce back from their opening day loss to Napoli in the Champions League tonight.

Jurgen Klopp's side face Ajax at Anfield from 8pm in Group A.

Scotland captain Andy Robertson has been ruled out of their upcoming Nations League matches through injury.

Boss Steve Clarke has recalled Newcastle winger Ryan Fraser for this month's games against Ukraine - who they play home and away - and the Republic of Ireland.

Everton have signed goalkeeper Eldin Jakupovic on a short-term loan from Leicester.

Jakupovic has also previously played in the Premier League for Hull.

Anthony Joshua's team have confirmed they have accepted terms of a proposed showdown with Tyson Fury.

The fight, which is being referred to as the 'Battle of Britain', is likely to take place in early December.

The pair had been due to meet in August 2021 before plans were halted.

Here in Kildare, the meeting today at Punchestown is off at 1.25pm.