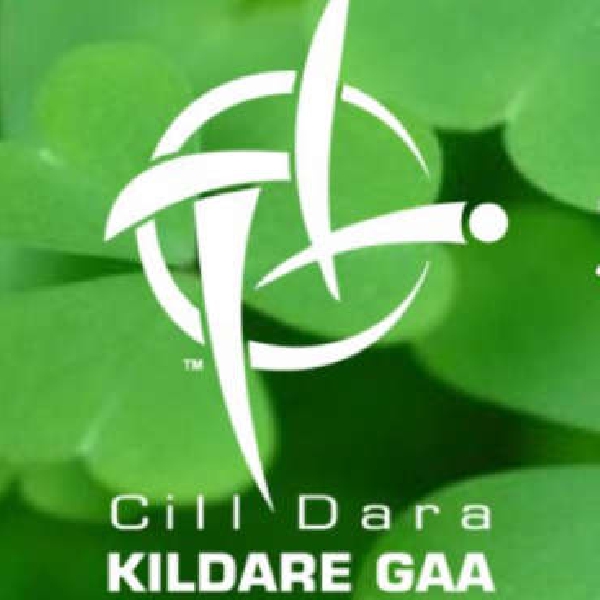 The Kildare/Westmeath O’Byrne Cup game has been brought forward an hour to 1pm in St. Conleth’s Park

The change is to facilitate supporters who wish to travel to for the Naas/Kilmacud Crokes Leinster final at 5pm.

Kfm will have commentary of both matches with Ger McNally, Peter McConnon on  the O’Byrne Cup game; and with Ger and Philie Wolfe on the club final

The Kerry native - who is a son of the eight-time All-Ireland winner of the same name - starred for St Jude's in the championship last year.

He qualifies to represent Sligo through his mother, who is a native.

Tony McEntee's side play Roscommon in the FBD League semi-finals next weekend.

===
Romelu Lukaku could return to the squad for tomorrow’s EFL Cup semi-final against Tottenham.

The Belgian striker held clear the air talks with manager Thomas Tuchel after being dropped for Sunday’s draw with .

Lukaku was left out of the squad following a recent interview when he expressed his desire to return to Inter Milan.

===
will be without Jean Kleyn for their inter-pro game against on Saturday in .

The second-row will have a scan on the knee injury he picked up in last weekend’s defeat by .

The former Lions and coach will remain at until the end of the 2024 season.

World Tennis number one Novak Djokovic has announced that he will defend his Australian Open title at this month after receiving a medical exemption from getting vaccinated against Covid-19.

Djokovic, who had declined to reveal his Covid-19 vaccination status, said previously that he was unsure whether he would compete at the Grand Slam due to concerns over 's quarantine rules.