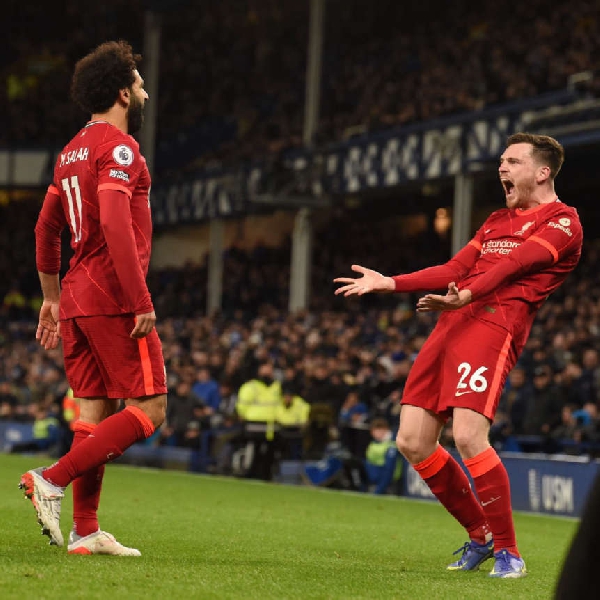 forward Mohamed Salah insists he is not asking for "crazy stuff" but wants to be appreciated in his new contract.

The international has less than 18 months remaining on his current deal and has reiterated whether he stays or goes remains in the hands of the club.

Reports have claimed Salah is looking for a weekly salary of more than £300,000

A win will lift them into the top half of the table.

==
The first of today's Africa Cup of Nations matches is underway since 1pm.

Then at 7, play Guinea Bissau.

==
Peter O'Mahony will be available for for their Champions Cup game against Castres on Friday.

The captain has returned to training after missing the win over last weekend.

Jean Kleyn is also back with the squad, having sustained a knee injury against on New Year's Day.

Damien De Allende's availability will be determined later in the week as he deals with an abdominal issue.

Down play Antrim in Newry.

Attention has now turned to Djokovic's travel declaration form, which says he didn't visit another country before going to .

Some reports suggest he travelled to via .