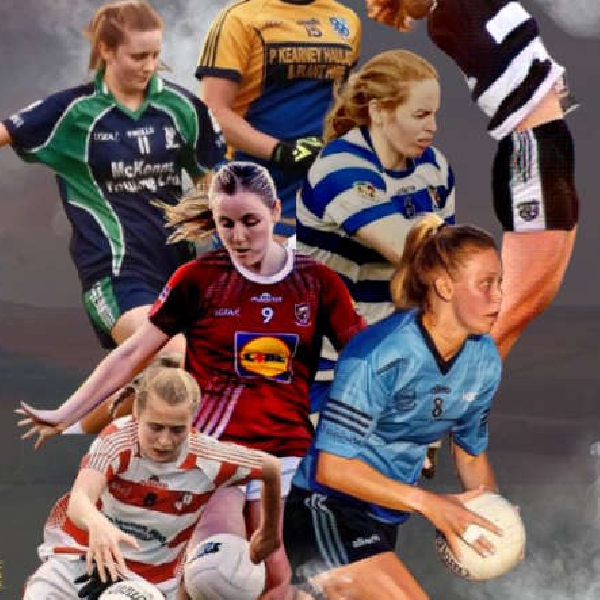 This evening's relegation finals in the Ladies Senior & Intermediate Championships:

Willie Maher is the new manager of the Laois senior hurlers.

The Tipperary native succeeds Cheddar Plunkett in the O'Moore County.

The Champions League resumes tonight, with Liverpool at home to Ajax in Group A.

Kick off at Anfield is at 8pm.

Andy Robertson has a knee injury and will miss the match and he's also out of Scotland's Nations League game against the Republic of Ireland on Saturday week.

Reds defender Joel Matip says the players need to stand up and be counted.


There's a 5.45pm kick off in Portugal for the Group D match, Sporting V Tottenham Hotspur.

Lucas Moura is the only injury doubt for Spurs.

Both clubs won their opening matches.

The other game in that group sees Marseille play Frankfurt.


In Group C, Robert Lewandowski returns to Munich as his Barcelona side visit Bayern.

The other fixture in that group is between Viktoria Plzen and Inter Milan.


In Group B, Bayer Leverkusen meet Atletico Madrid and it's Porto up against Club Brugge.

But the matches involving Chelsea and Liverpool, Manchester United and Leeds United and Brighton and Crystal Palace are off due to police redeployments.

There's a meeting today at Punchestown, with the first off there at 1.25pm.