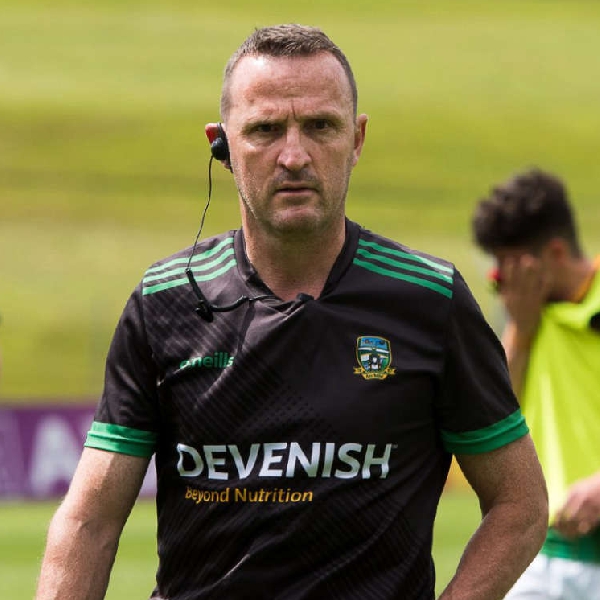 McEntee steps down after 6 years in charge

Andy McEntee's time as Meath senior football manager is over.

He stepped down last night after six years in charge of the Royals.

Meath's season came to an end on Saturday evening following a qualifier loss to Clare in Ennis.

Please see the statement by Andy McEntee and Coiste na Mí regarding our Senior Football Team.

Kildare men's footballers have drawn Mayo in the All-Ireland Qualifiers.

The match will be played in Croke Park, at 6pm on Saturday.

The game will be part of a double header on Saturday, with Clare & Roscommon playing at 3.45pm.

The June meeting of Kildare County Board takes place this evening, in St. Conleth's Park at 7.30pm.

The Republic of Ireland under-21s are second in their European Championship qualifying group this morning.

It means Ireland could be assured of a play-off spot at least by the time they play Italy in their final game next Tuesday.

Italy play Sweden on Thursday - if the Swedes fail to win, Ireland are guaranteed second place.

Blackpool player CJ Hamilton is enjoying his first time being involved in a senior squad.

Stephen Kenny's team take on Ukraine in the Nations League at the Aviva Stadium tomorrow, hoping to bounce back from Saturday's defeat to Armenia.

After losing to Hungary on Saturday, Gareth Southgate's side are in Munich for a meeting with Germany.

In the same group, Italy take on Hungary.

Leinster will monitor the fitness of Johnny Sexton and James Lowe this week ahead of Friday's United Rugby Championship semi-final.

Both missed Saturday's quarter-final win over Glasgow through injury.

Tadhg Furlong's back problem will also be assessed ahead of the meeting with the Bulls.

Hugo Keenan will return to full training this week.

Phil Mickelson will play in the opening Saudi backed LIV Tour event outside London this week.

The six time major champion says he will not be resigning from the PGA Tour and intends to play in the majors.

The 51 year-old has not played competitively since February, when he it was revealed he wished to gain economic leverage over the PGA Tour.