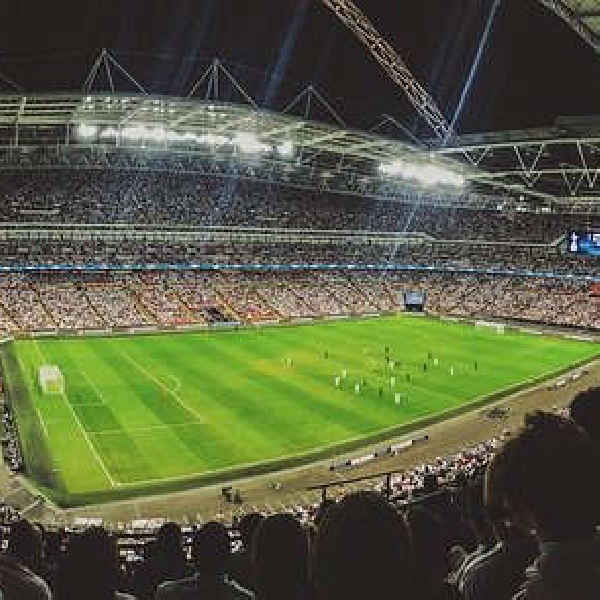 Kildare team has been named

This evening, in the Leinster U-20 Hurling Championship Kildare meet Wexford in St. Conleth’s Park, Newbridge.

That game has a 7.30pm throw-in, & KFM will have live updates of the game, with Ger McNally.

It's an 8pm kick off at Wembley, with the winners to face England or Denmark in the decider.

The Italians will be without defender Leonardo Spinazzola, who ruptured his Achilles tendon in their win over Belgium last Friday night.

Roger Federer and Novak Djokovic are into the quarter finals of Wimbledon.

Coco Gauff is out. She was defeated in straight sets by Angelique Kerber.

18-year-old Emma Raducanu is also out of the competition. The Briton was forced to withdraw last night, in her meeting with Australian Ajla Tomljanovic, after suffering difficulty breathing.

The entire South African rugby squad is in isolation after one of their players, Lood de Jager, tested positive for coronavirus.

The first test against the British and Irish Lions is on Saturday July 24th.

Ireland second row Iain Henderson will captain the Lions against the Sharks in tomorrow's tour game.

The Australian Grand Prix, scheduled to take place in Melbourne in November, has been cancelled for the second year in a row because of the pandemic.

The Australian Moto GP has also been called off.

There's a jumps card at Roscommon today, beginning at 4.25pm.