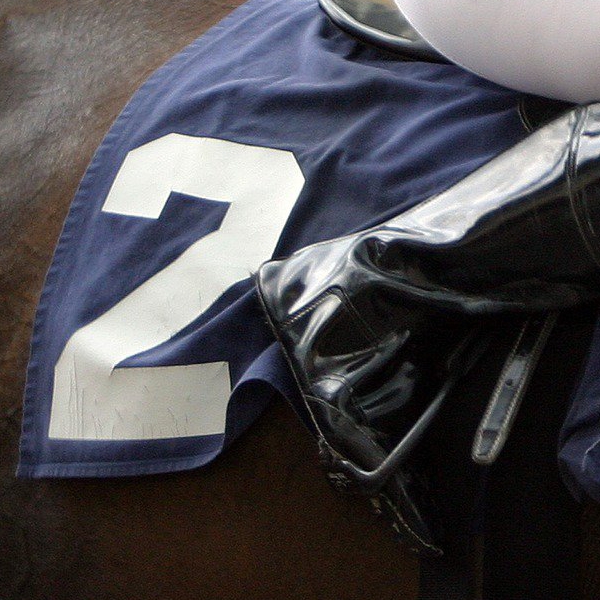 Limerick await the winners of tonight's second Munster under-20 hurling semi-final between Tipperary and Cork.

Cathal O'Neill and Adam English scored 1-17 between them as Limerick beat Clare by 13-points last night.

There's semi-finals in the Leinster under-20 hurling championship this evening.

Dublin welcome Offaly to Parnell Park while Galway and Kilkenny clash in Tullamore.

New Celtic boss Ange Postecoglou says tonight's Champions League game is important for the club and their year ahead.

They're at home to Danish side Midtjylland in the first leg of their second qualifying round tie.

Celtic haven't played in the Champions League since 2018.

A Premier League footballer has been arrested on suspicion of child sex offences.

The 31-year-old man's been bailed while police continue to investigate - he's also been suspended by his club.

Boxers Kellie Harrington and Brendan Irvine will carry the Irish flag at Friday's opening ceremony at the Olympics.

2018 world lightweight champion Harrington is among Ireland's best medal prospects in Tokyo, in what will be her maiden Games.

Irvine is going into his second Olympics, having boxed in Rio in 2016.

Meanwhile the number of new cases of Covid-19 among people involved in the Olympics is up nine to 67.

That includes the Czech volleyball player and US gymnast who tested positive yesterday.

They suffered a 33-run defeat in their opening contest in Dublin.

Mark Adair took 3 wickets before Harry Tector top-scored for the hosts with 36.

Ireland look to level the series in Belfast on Thursday.

The action at Ballinrobe continues this evening with the first of eight races going to post at 3.15pm.