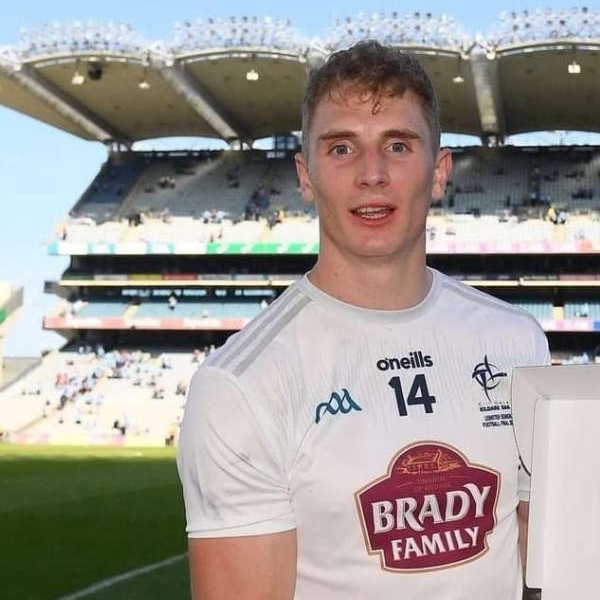 All-Ireland champions Tyrone lead the nominations for the PwC Football All-Stars, with 15 of their panel shortlisted.

After their historic run of six All-Ireland titles in a row ended last summer, Leinster champions Dublin have 5 nominations.

There are 3 contenders from Monaghan while Orchard County brothers Oisín and Rían O’Neill represent Armagh.

In all, 11 counties are represented.

Tyrone's Conor Meyler and Kieran McGeary and Mayo's Lee Keegan have been shortlisted for Footballer of the Year.

While last year's winner, Oisin Mullen of Mayo, is again up for Young Player of the Year - he's in the running with Galway's Matthew Tierney and Tyrone's Darragh Canavan.

Tonight's Manguard Plus Minor Football Championship fixture between Castlemitchell & Rathangan, is postponed, owing to a bereavement in the Castlemitchell Club.

Newcastle's new owners will carry out a review of the club before deciding on the future of manager Steve Bruce and his players.

A £300 million takeover by a Saudi-led consortium has been completed after it was approved by the Premier League.

Former Ireland captain Kenny Cunningham thinks ex Chelsea boss Antonio Conte would be the ideal fit if Newcastle sack Bruce:
 
The new owners insist they are separate to the state of Saudi Arabia - but Amnesty International has criticised the agreement, due to the kingdom's record on human rights.

France are through to Sunday's Nations League final.

Theo Hernandez scored a stunning late winner as they beat Belgium 3-2 in the semi-finals in Turin last night.

France will take on Italy's conquerors Spain in the decider on Sunday evening.

The Republic of Ireland's under-21s are in European qualifying action this evening.

Jim Crawford's side take on Luxembourg at Tallaght Stadium at 5.15pm.

Last night the under-17s enjoyed a 5-0 victory over Andorra at Turner's Cross.

A win for the Hoops would move them 12-points clear at the summit of the table.

It's set to be a landmark night for Ireland hooker Rob Herring.

He'll make his 200th appearance for Ulster when they host Benetton in the United Rugby Championship.

Stormers second-row Adre Smith has been hit with an 8-week suspension.

He was handed the ban following a citing hearing last night following his bite on the leg of Munster's Niall Scannell last weekend.

Cork's John Murphy has teed off in the second round of the Spanish Open.

He's 3-under par and 7 shots behind leader Ross McGowan.

Jonathan Caldwell will be back out later from two-over with Cormac Sharvin four-over, they both face a fight to make the cut.

Seamus Power is 5-under-par after the opening-round of the Shriners Children's Open.

Graeme McDowell is 2-under heading into day two in Las Vegas.

South Korea's Sung-Hoon Kang has stormed to the top of the leaderboard on 10-under-par.

Funds raised at the event go towards helping children's hospitals in North America.

There’s a 7-race card at Downpatrick today, with the first off at 1.45pm.

While the all-weather track at Dundalk hosts an 8-race programme, which commences at 4.45pm.