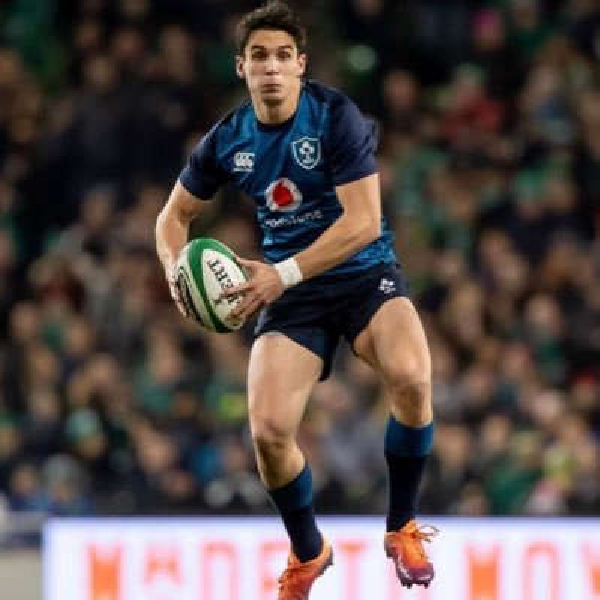 The Ireland team will be captained by Tadhg Furlong

Athy's Joey Carbery is expected to start at outhalf ahead of Johnny Sexton in this weekend's Autumn Nations international match against Fiji.

The Ireland will be captained by Tadhg Furlong, and it will be the first time the prop from Wexford leads the team out for a test match.

The IRFU revealed the news today ahead of tomorrow's team announcement.

The Springbok loosehead has signed a three-year deal with the province, and will join after next year’s World Cup.

The Galway native took over from Peter Hutton nine years ago, leading them to an FAI Cup semi-final during his first season in charge.

Harps’ four-year stay in the SSE Airtricity Premier Division came to an end this season.

The former Liverpool forward is a major doubt for the World Cup.

Heung-Min Son has declared himself fit for South Korea, despite suffering a facial fracture last week.

But England full-back Reece James will miss the tournament in Qatar due to a knee injury.

Holders Liverpool will start with Caoimhin Kelleher in goal for the visit of Derby to Anfield.

Jimmy White has turned back the clock to reach the first round proper at the UK Championship.

The 60-year old won his final round qualifier with Dominic Dale by 6-frames to 1 this afternoon at Ponds Forge.