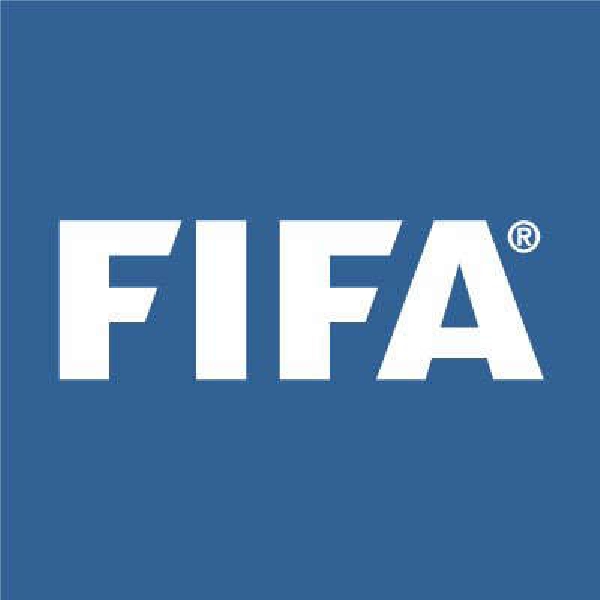 The change would allow host nation Qatar to play the opening fixture against Ecuador on Sunday the 20th of November.

England's first match against Iran and Wales's game with the USA are expected to remain on Monday the 21st.

The final decision will be made by the Bureau of the FIFA Council.

Shamrock Rovers will play the first leg of their Europa League play off against Ferencvaros of Hungary next Thursday in Budapest.

Kick off on the night will be at 7pm Irish time.

The return leg will be staged at Tallaght Stadium on Thursday 25th August at 8pm.

Even if Rovers fail to overcome Ferencvaros, they are guaranteed group stage football in the Europa Conference League.

Open champion Cameron Smith has refused to comment on reports that he's accepted a $100 million deal to join the LIV tour.

Fellow Australian Cameron Percy said that Smith and Marc Leishman were on their way to LIV.

Action this evening in the Joe Fox Tool & Plant Hire Reserve Football Championship - B to F.

There's a flat meeting today at Gowran Park, with the first off there at 4.20pm.