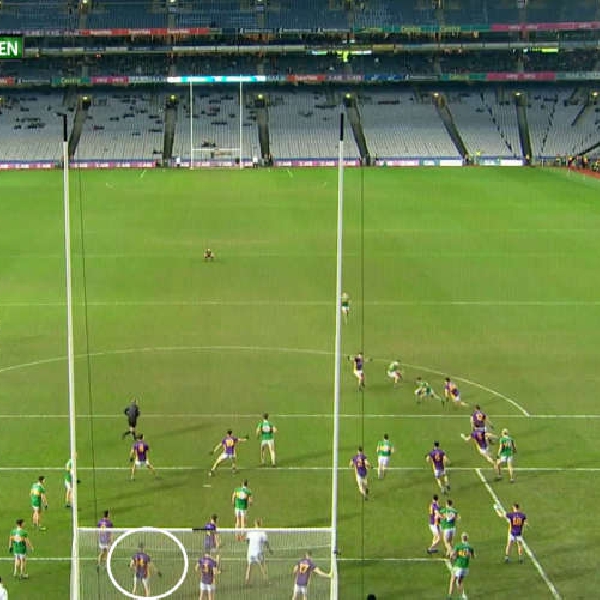 Derry club Glen has lodged an objection to the outcome of Sunday's All Ireland Club Football Final against Kilmacud Crokes.

Crokes had 16 players on the pitch for the last play of the game, which they won by two points.

The matter will now go to the Central Competitions Control Committee of the GAA, who are set to meet this evening.

A replay is the most likely scenario.

There’s a change of venue for the Kehoe Cup Senior Hurling Game Round 5 between Meath & Kildare this Saturday, January 28th.

This is a FREE event, no ticket needed for entry.

They beat Southampton 1-0 in the first leg of their semi-final at St Mary's.

Joelinton scored the winner in the second half.

The return leg is at St James' Park next week.

Tonight, attention turns to The City Ground as Nottingham Forest host Manchester United in the first leg of their semi-final.

Casemiro is back from suspension for United.

Poland's Magda Linette will meet Aryna Sabalenka of Belarus in the semi finals of the women's singles at the Australian Open.

American Tommy Paul is into the semi finals of the men's singles.

Leo Cullen is set to agree a new two year deal to remain head coach of Leinster, according to the Irish Times.

The former captain of the province assumed his current role in 2015 and has guided Leinster to a Champions Cup title and four titles in the competition which is now known as the URC.

There's a seven race card at Fairyhouse today where the first goes to post just after 12.50.