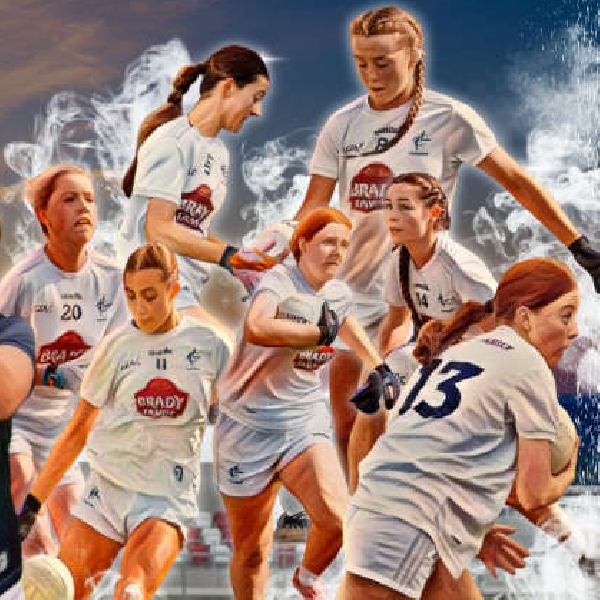 Kildare manager Darren Kendrick feels his side are prepared for the challenge ahead:

Throw-in at 7.30pm this evening, in Kinnegad GAA club.

KFM will have live updates of the match with Tara Byrne.

The countdown is well underway to Sunday's All Ireland senior men's football final between Kerry and Galway at Croke Park.

Shamrock Rovers have a mountain to climb if they are to stay in the Champions League.

The Hoops lost 3-0 to Ludogorets in Bulgaria last night in the first leg of their second qualifying round tie.

The return leg is in Tallaght Stadium next Tuesday.

At the Women's European Championship tonight, England face Spain in the quarter finals in Brighton.

Kick off at the AMEX Stadium is at 8pm.

Barcelona have completed the signing of Polish international striker Robert Lewandowski from Bayern for €50 million.

He has signed a four year deal with the Spanish club.

Elsewhere, Stephen Kenny's son Eoin has received a call up to Northern Ireland's Under 18's squad for the Super Cup NI next week.

Stage 17 of the Tour de France takes place today with riders making a climb of almost 130kms in the French Pyrenees.

Denmark's Jonas Vingegaard is still in the yellow jersey ahead of two-time winner Tadej Pogacar of Slovenia.

There are 7 races over jumps at Limerick today from 5.15pm.

A seven race flat card at Naas begins at 5.30pm.