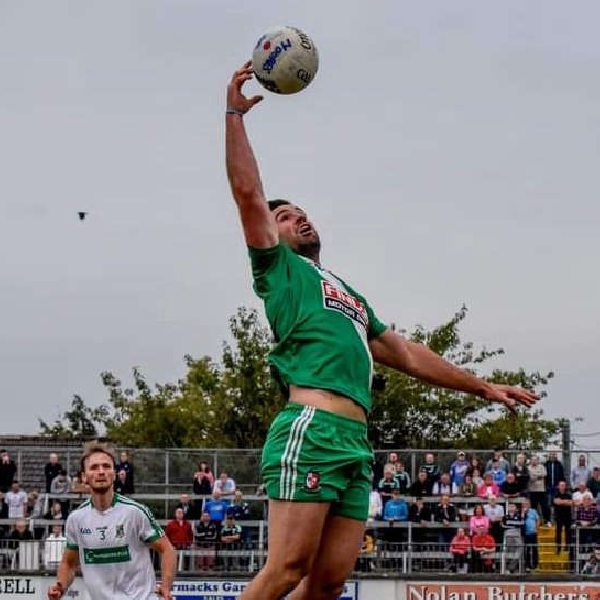 Awards to be held on 28th October

Nominations for the PwC Ireland All-Star nominees have been announced.

Kildare & Sarsfields forward, Ben McCormack has been nominated for a football All-Star.

He is the first Sarsfields nominee since Dermot Earley, and Alan Smith in 2009.

McCormack is one of the top-scorers in Kildare's SF Championship, scoring 1-21, before Sarsfields were knocked out last weekend.

All Ireland champions Kerry have 12 nominations for this year's PWC Football All Stars.

Beaten finalists Galway have 8 nominations, with Derry receiving 7 and Dublin 6.

The hurling nominations will be released tomorrow.

The All Stars will be announced on Friday October 28th.

Russian Karen Khachanov has knocked Australia's Nick Kyrgios out of the US Open at the quarter final stage.

In the women's singles, Caroline Garcia of France defeated American teenager Coco Gauff in straight sets to set up a last four meeting with Ons Jabeur of Tunisia.

The Republic of Ireland women's team will be seeded for the World Cup play off after a 1-0 win over Slovakia.

The draw takes place on Friday, with Vera Pauw's side potentially facing just one more game to reach next summer's finals in Australia and New Zealand.

While Chelsea went down by 1 goal to 0 away to Dinamo Zagreb.

Tonight, Liverpool face Napoli in Italy in Group A from 8pm, with Rangers away to Ajax in the same group from 5.45pm.

Spurs host Marseille in Group D, also from 8pm, with the other fixture in that group between Frankfurt and Sporting.

Inter Milan take on Bayern Munich in Group C in the pick of the other ties.