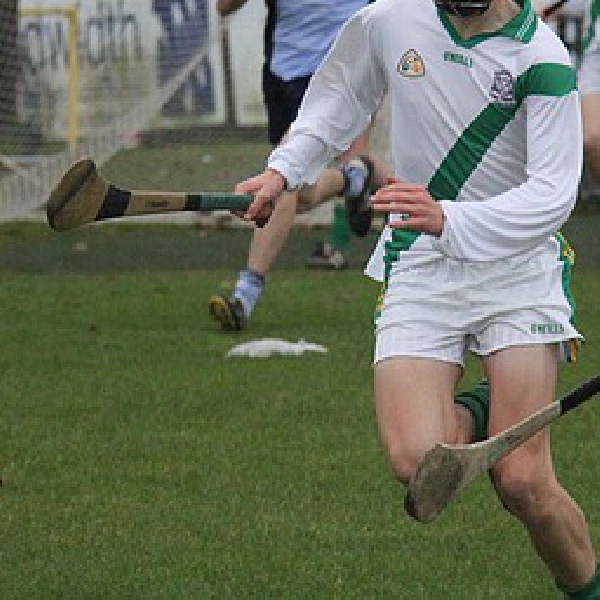 An historic & most dramatic win for Kildare U-20 hurlers last night against Wexford in St. Conleths Park, Newbridge.

Kildare led up to the final two minutes when a Wexford penalty and a point had given them the lead for the first time.

Liam Dempsey was again the top scorer with 14 points - his last two late in injury time - the equaliser and the winner:

Kildare will play Offaly next Tuesday in the quarter final - venue to be decided.

Tonight it’s the turn of the minors who play Laois in St. Conleth's Park, Newbridge, at 7.30pm.

KFM will have live updates of the game with Pat Costello.

Italy are into the European Championship Final.

They beat Spain 4-2 on penalties at Wembley last night after a 1-1 draw.

If England win, they will be in their first major tournament final since 1966.

Here at home, Shamrock Rovers are also in action today, away to Slovan Bratislava in the first leg of their Champions League first qualifying round tie.

Argentina will play Brazil on Saturday's final of the Copa America.

Emi Martinez saved 3 penalties as Argentina beat Colombia in a shoot out.

The Lions take on the Sharks in their latest tour game in Johannesburg from 6pm this evening.

Iain Henderson captains the side.

The Irish Under 20's play Italy in the Six Nations in Cardiff from 2pm.

Roger Federer and Novak Djokovic are in quarter final action at Wimbledon today.

Federer goes up against Hubert Hurkacz.

There's a flat meeting at Fairyhouse today which begins at 4.25pm.