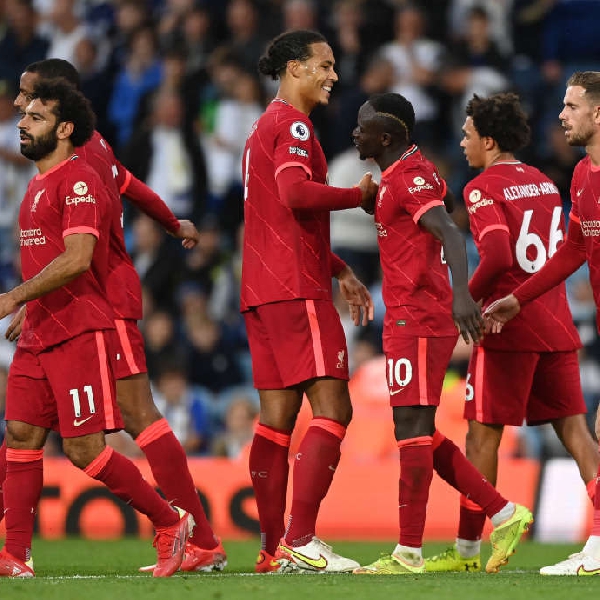 'Pool's EFL Semi In Doubt; Wicklow/Meath O'Byrne Cup Game Off Due to Covid

's EFL Cup semi-final first-leg with Arsenal is in doubt after they closed their training centre.

It follows the most recent round of coronavirus testing.

host their rivals Tottenham in the first leg of their semi-final tie this evening.

Spurs won when the sides met in the fourth round of the competition last year but it's their only win in the last eight games between the sides.

Arsenal have been charged by the FA with failure to control their players following Saturday's Premier League defeat to .

It relates to an incident in the 59th minute of the match, when defender Gabriel was sent off.

Saturday's O'Byrne Cup match between Wicklow and Meath has been postponed and is unlikley to be re-fixed.

Wicklow have been hit by injuries and members of their panel being deemed COVID close contacts.

If the game is not rescheduled, Meath will be given the points.

Wicklow are due to host Wexford next Wednesday.

Wexford and Laois are the other teams in Group 2 - they and seven other counties are all scheduled to play their first games of the season on Saturday.

Kfm will have commentary, in association with Hanlon Concrete Robertstown.

Naas footballers Leinster final against Kilmacud Crokes throws in at 5pm in .

================
The Australian prime minister insists world tennis number one Novak Djokovic will receive no special treatment to enter the country.

He's been provided with an exemption allowing him to participate in the Australian Open - despite failing to disclose his vaccination status.

Scott Morrison says Djokovic will have to prove there's a medical reason if he hasn't been vaccinated.