Almost 10,500 People Homeless In June, "Shocking" But Only Part Of The Picture Says Homeless Charity 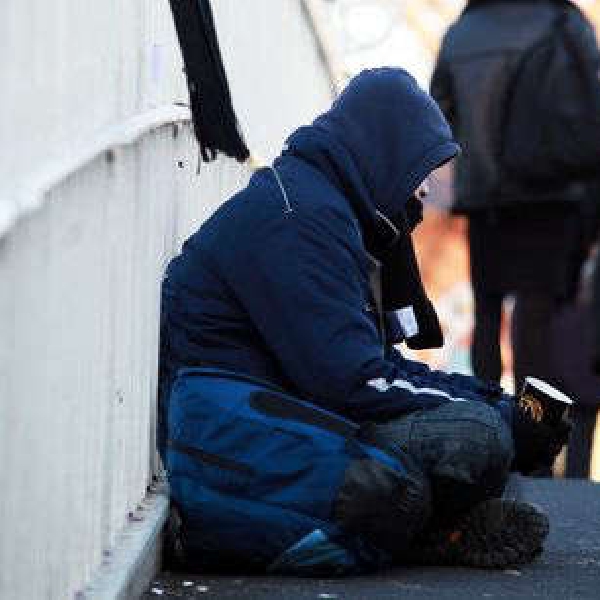 The report published by the Department of Housing shows 161 people in Kildare were homeless in June.

Almost 10,500 people were homeless in June figures, and as shocking as these figures are, its only a part of the picture of homelessness in Ireland, according to Wayne Stanley, Head of Policy at Simon Community Ireland.

Speaking to Kfm, Mr Stanley said these figures only represent people who are homeless, and have been provided with accommodation. It doesn't include people who are couch surfing or squatting etc.

New figures released by the Department of Housing show there were 10,492 homeless recorded in June, a 1.6% increase on previous month.

Some 161 people were homeless in County Kildare in April, according to a Homeless report published by the Department of Housing.

While 201 people in Meath availed of homeless accommodation, and 52 people in Wicklow.

Almost fourteen hundred families were recorded as homeless and over 3,000 children.

A statement from the Department of Housing has said the continued increases are a serious cause for concern for the government.

Minister Darragh O'Brien has said the government, local authorities and those in our NGO sectors are making every effort to reduce homelessness.

Spokesperson for Dublin Simon Community, Caoimhe O'Connell commented: “It is beyond frustrating to see the number of people residing in emergency accommodation in Dublin climb upwards for yet another month.
"We have now broken a record we never wanted to reach, with the increase recorded in the June 2022 Homeless Report coming at a time when homeless services are beyond capacity, while housing applications are suffering extreme delays.

"At present, it is taking on average 5 months for housing applications to be processed. That’s five months of waiting just to get on the waiting list, which can then take several years to yield a house, depending on your situation.

"When this happens, people are less likely to be able to live independently for the rest of their lives.

"If five out of the recommended six months is now being spent just waiting to join a years-long queue, what hope do these people have? We are getting to the point where homelessness is becoming tantamount to a life sentence," she insisted.

"Urgent intervention is required to mitigate the long-term impact on the lives of those currently in the system and those who are barely clinging on to their homes as the cost of living and housing crises continue to squeeze them out," she added.

Head of Policy and Communications, Simon Communities Ireland, Wayne Stanley spoke with Ciara Noble on Friday's Kildare Focus, about the increasing numbers of homeless people in Ireland, listen back to the full interview here: