Castledermot: "Kildare Doesn't Want Us And Carlow Can't Afford Us" 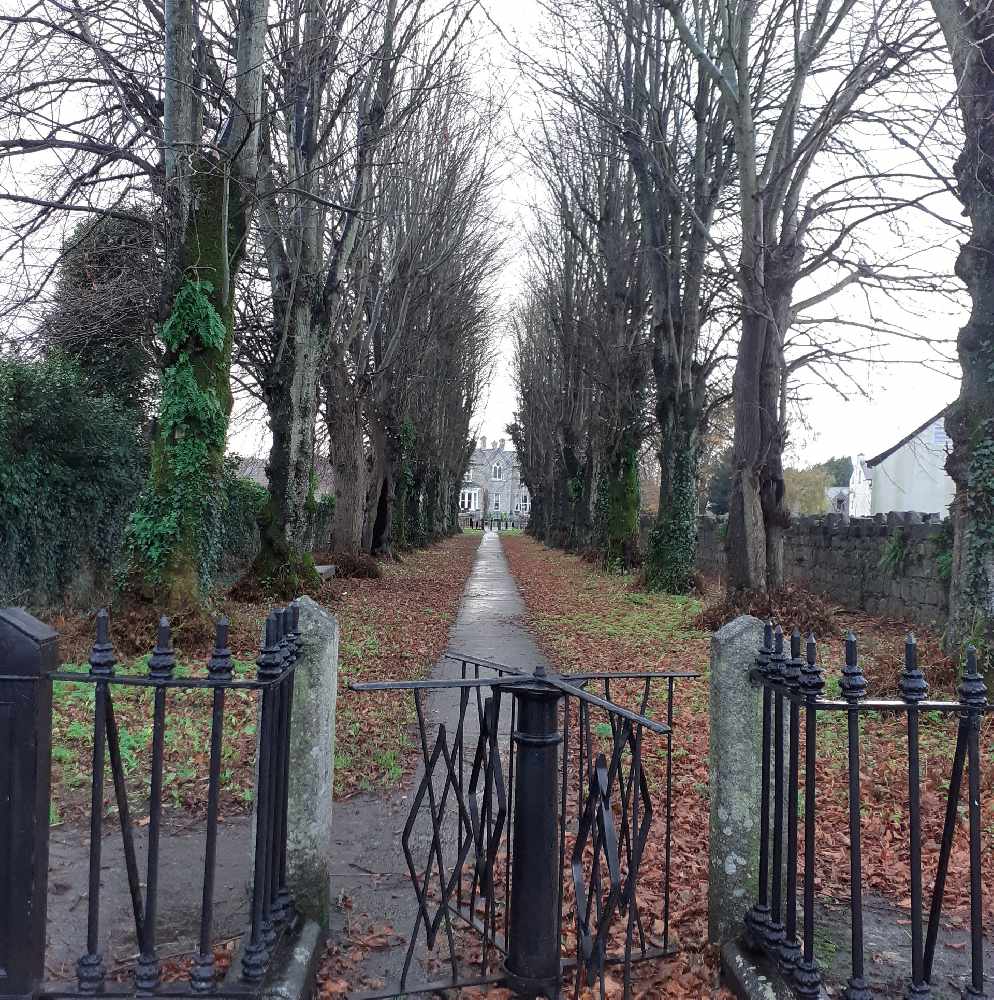 A local woman says Castledermot is the forgotten town.

The dereliction in Castledermot is "so so bad", according to a local woman.

She says she wrote to council members and the owner of some of the derelict buildings back in 2009, but nothing has been done about it.

"Kildare doesn't want us and Carlow can't afford us," she insisted.

Ms Proctor said that there are many housing estates sitting idle and unfinished, while many young people are trying to find a home to buy.

She said there is a serious need for a footpath to Coltstown cemetery, because it's a very busy road and not safe for people to walk on.

There is a lovely playground in Castledermot but no toilet facilities to use nearby, she told Kfm.