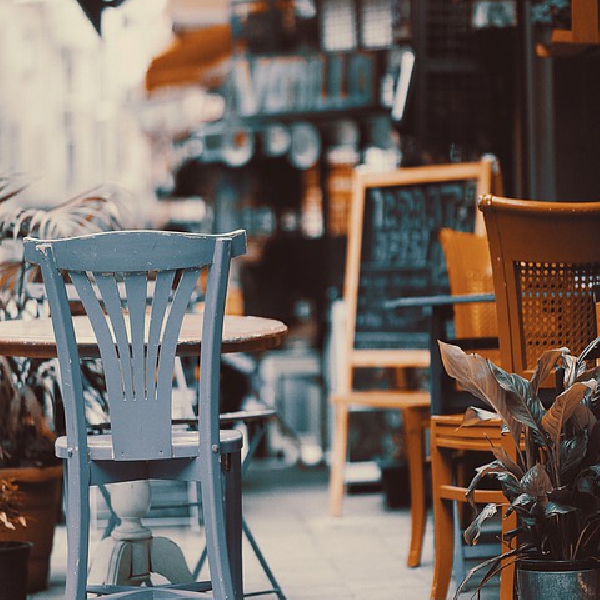 There are conflicting views among some councillors over the investment of €187,000 in a permanent outdoor dining space in Naas.

The monies, from the Dept. of Tourism and Fáilte Ireland, were allocated on Wednesday as part of a nationwide programme.

Kildare County Council has already undertaken significant works at Poplar Square, including removal of parking spaces and installation of seating and tables

There has, however, been anger over increased littering and anti-social behaviour in that area.

This new funding will be used at various locations throughout Naas town centre.


Labour Cllr., Anne Breen, shares an email sent to her from a local who says the Poplar Square project is a failure