Further Pollution Discovered In The River Rye In Maynooth 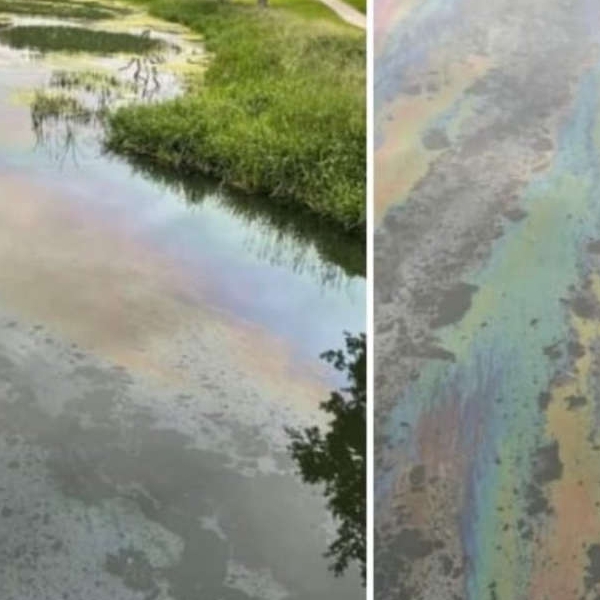 It follows the death of over 500 fish in the River Rye earlier this month.

Further pollution has been discovered in the River Rye in Maynooth.

Local man Dylan O'Flynn, commented:" After all the issues raised with the "wastewater" pollution event what do we have now, a diesel spill in the Rye River.

"How much more can this river and it's aquatic life take.Absolutely ridiculous," he said

"It's industrial effluet which has been released into the river," he added.

Mr Flynn was informed on Wednesday morning that diesel had contaminated the river near Carton House, Maynooth.

Just two weeks ago, an investigation was launched  following a serious fish kill incident at the River Rye Water in Leixlip, according Inland Fisheries Ireland, the state agency responsible for the protection and conservation of freshwater fish and habitats.

Water and fish samples were taken from the scene and removed for scientific analysis at an independent laboratory, said Inland Fisheries Ireland.

It estimates that there could be in excess of 500 mortalities of Brown trout plus other fish species in the impacted 2km (approximately) of river.

It said investigations are ongoing and Inland Fisheries Ireland is not in a position to comment on the cause of the fish kill at this stage, pending further analysis of samples taken.