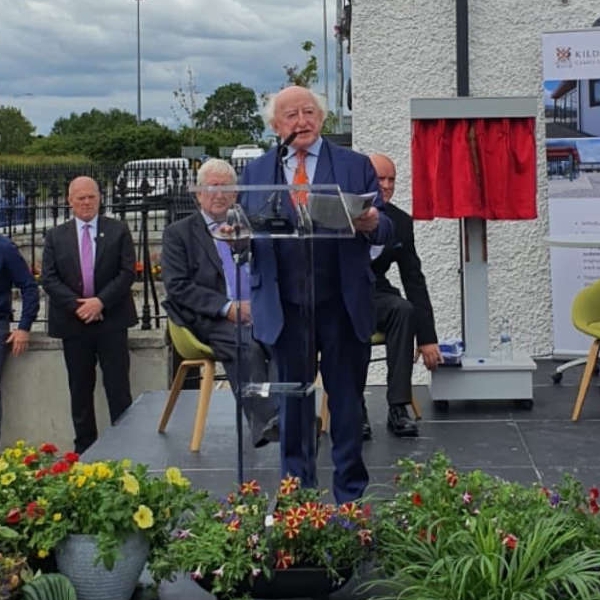 The President described the issue as 'our great, great failure' and said the housing situation wasn't a crisis anymore but a 'disaster'.

It's claimed that President Michael D. Higgins 'crossed a line' in comments he made about the housing crisis.

According to reports a number of Government Minsters are said to be 'furious' about the remarks made in a speech yesterday.

Speaking at the event in Jigginstown the President Higgins said the housing situation here has been country's biggest failure: "And I often ask myself, you know - how Republican is what we created?

"And isn't it sometimes closer to the poor law system we thought we were departing from," said President Michael D Higgins.

"It's a real challenge. I have taken as well to speaking ever more frankly in relation to housing because I think it is a great, great, great failure.

"It isn't a crisis anymore, it is a disaster," he said.

The President described the issue as 'our great, great failure' and said the housing situation wasn't a crisis anymore but a 'disaster'.

According to the Irish Independent President Higgins is now facing a backlash from some Ministers.

Although none are named, it's understood the criticism comes from the ministerial ranks across the coalition parties, one is quoted as saying the remarks were 'embarrassing' while another said it 'crossed a line'.