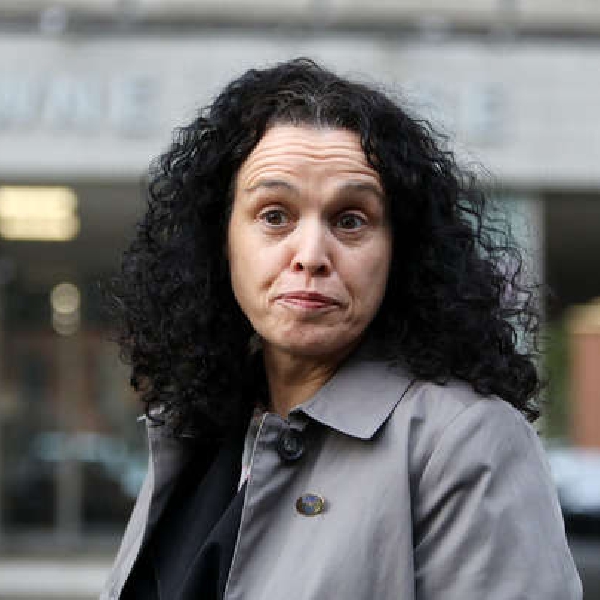 Some 22 patients are on trolleys in Naas General Hospital, down seven on yesterday's figure of 29.

The Emergency Department in Naas is under significant pressure with many patients requiring admission and with very high numbers of COVID-19, flu, and other RSV infections.

Nationally, 497 patients are without a bed in Irish hospitals today, according to the Irish Nurses and Midwives Organisation’s trolley watch.

Naas resident and INMO General Secretary Phil Ní Sheaghdha said:“The level of overcrowding we are seeing in our hospitals is still too high.

"We have not seen numbers like we have seen today at this point in January since the INMO began counting trolleys in 2006.

“Nurses and midwives are working in impossible conditions to provide the safest care they can but it is clear that their workplaces are dangerous.

“Hospitals are not just places of care, they are workplaces. Basic safety is not guaranteed in understaffed and overcrowded wards and emergency departments. T

"The Health and Safety Authority and HIQA must intervene through increased planned and unplanned inspections," she added.