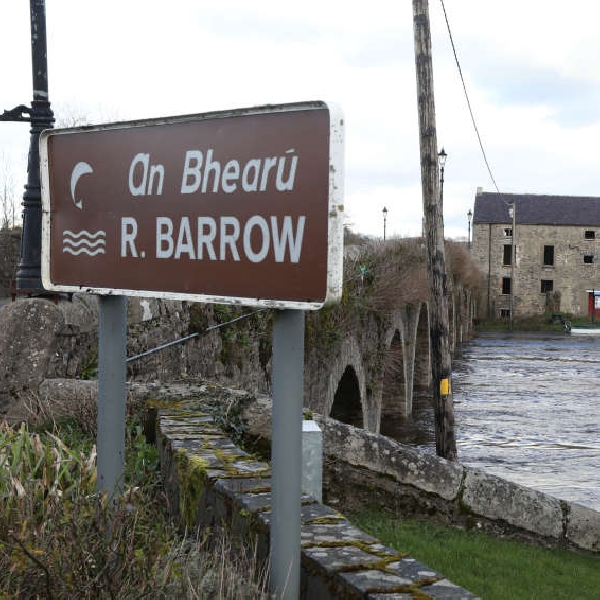 Ceann Comhairle, Kildare South TD Seán Ó Fearghaíl, has presented National Bravery Awards to 25 people from across the country & the United States, for acts of bravery.

Kildare man Scott McQuaid has been awarded a silver medal & certificate of Bravery, when helping to save a 9 year-old boy who got into trouble in Athy's River Barrow.

In February this year, a father and son got into difficulty when kayaking on the river, at Ardreigh Lock, Athy.

According to an Oireachtas press release "The kayak overturned, in a very cold rapid flowing river which had burst its banks.

The father managed to scream for help and keep his nine-year-old son afloat."

He managed to get to the man and his son, succeeding in bringing the 9 year-old to the riverbank - after fighting a strong current for 10 minutes.

Tragically the current had taken the father & his body was found days later following search operations.