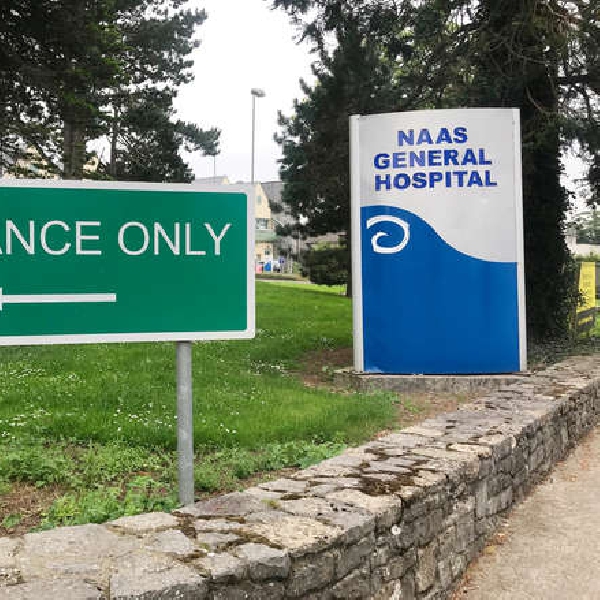 Some 11 people are on trolleys in Naas General Hospital.

According to today's INMO trolley watch figures, 8 people were on trolleys in the Emergency Department, while 3 were waiting on trolleys elsewhere in the hospital.

Meanwhile, 30 patients are on trolleys in Tallaght University Hospital this morning.

558 patients are being treated on trolleys at hospitals across the country.

480 are waiting in emergency departments, while 78 are in wards, according to the INMO.

The Hospital said it was experiencing a high level of attendances and admissions.

It's asking patients with non-emergency conditions, to where possible seek assistance from other parts of the health service such as their local Pharmacist or GP.

Patients who are presenting at the Emergency Department with non-urgent conditions are experiencing lengthy waiting times to be seen, however any patient who needs emergency hospital care will be seen.

Naas General Hospital urges such patients not to delay in seeking medical attention and to dial 999 or 112 in an emergency or if you suspect you are having a heart attack or stroke.