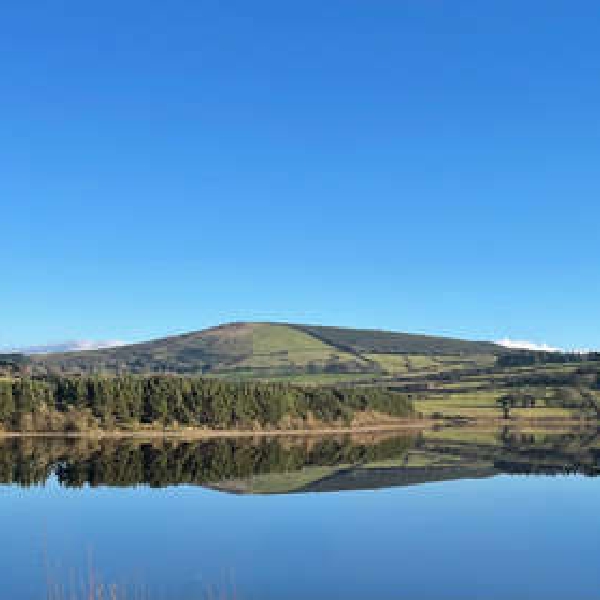 Members of a parent led group say they are appalled.

A parent-led rights group say they're "appalled" that a primary school in Blessington will not cover contraception or "same-sex friendships" in their SE programme.

Education Equality say parents of children at Lacken NS in Blessington have written to the school, citing their concerns.

The group says parents were informed that children who asked questions in relation to same sex relationships or contraception will be "encouraged to discuss the issues with their parents".

Social Democart TD Gary Gannon commented: “Lacken National School in Blessington recently wrote to parents to advise that “teachers do not cover topics such as contraception and same-sex friendships” in the school’s RSE programme.

“The fact that the school could not even bring itself to refer to “same sex relationships” tells you all you need to know about attitudes to LGBTQI+ relationships within the school.

"Same sex friendships are platonic. LGBTQI+ relationships are not – they are sexual and equivalent to heterosexual relationships in every respect, including under the law.

“Given this dismissive approach to LGBTQI+ relationships, it is therefore depressing, but not surprising, that last week’s INTO conference heard that LGBTQI+ teachers live in fear of being themselves in Catholic schools.

"Just 18% of LGBTQI+ teachers in the Republic and 12% in the North have declared their sexual orientation in the school community.

“The fact that this is happening in Ireland in 2022, seven years after the marriage equality referendum, is shameful indictment of the State’s failure to reduce the Catholic Church’s monopolistic control of our education system," he added.

Spokesperson from Education Equality David Graham says it's disappointing to see a primary school go against the wishes of some parents: