Some Creches In Kildare Have No Availability Until Summer 2023 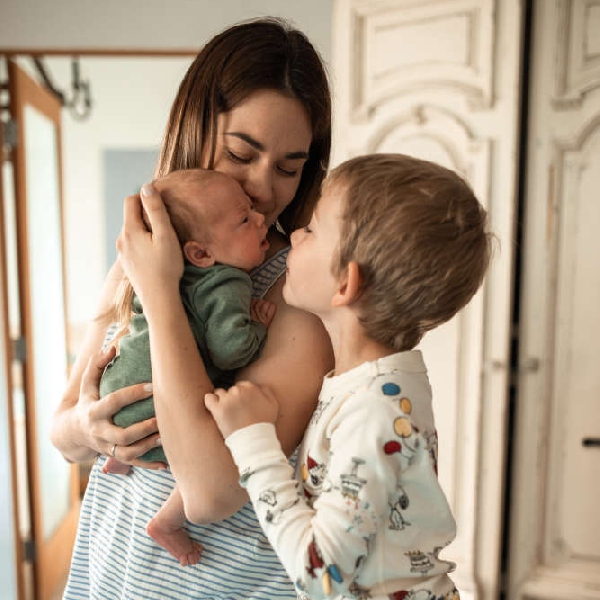 Parents are requesting places when in the early stages of their pregnancy, according to those in the industry.

Some parents looking for childcare in County Kildare are being told there is no availability until July 2023.

In Meath parents are being told their is no availability until 2024, while some creches in Wicklow have stopped taking names for their waiting list because there's already over one hundred on the list.

It follows new research by Newstalk, which found the average monthly cost of childcare in Dublin has jumped 20% in the past four years.

Meanwhile dates of 2024 are being suggested in four counties for people looking for childcare places.

Three creches in each county were contacted and asked about availability.

Only seven out of 26 counties said they would have a space this year, or will be reviewing their waiting lists.

January 2023 was coming up as the average for when a childcare provider would have some space - with others saying around the end of the summer into September.

Those in the industry say parents are requesting places when in the early stages of their pregnancy.

Luka, who is struggling to find a creche for her five month old son, says she's even aware of people seeking places before they've conceived.