Draws Made For The 2022 O'Byrne & Kehoe Cup Tournaments. 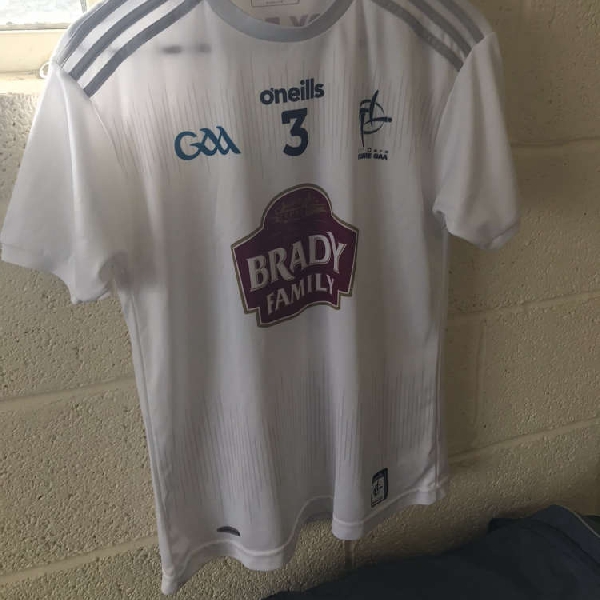 Kildare footballers and hurlers will be in action.

The draws have been made for the 2022 O'Byrne Cup and Kehoe Cup tournaments which will take place early next year.

The Kildare footballers have been placed in Group C and their O'Byrne Cup fixtures are as follows:

The semi-finals will take place on Wednesday January 19th, will the final being played on Saturday 22nd.

The hurling team begin their Kehoe Cup campaign with an away game to Carlow on Sunday, January 16th.

The following Sunday, 23rd, they'll play away to Westmeath, while on the 30th Kildare are at home to Meath.

Whichever team tops the group will win the competition.