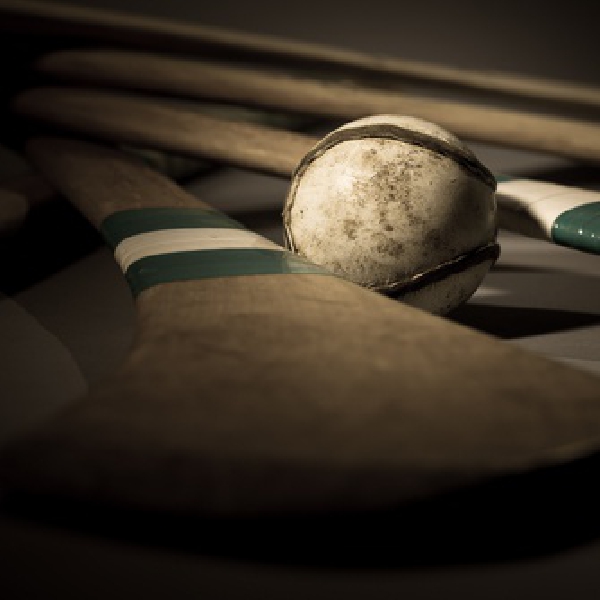 The games are fixed for the weekend of the 12th & 13th of November.

The game will be played in a Wexford venue at 1.30pm.

Seamus Power’s second round at the World Wide Technology Championship gets underway in the next few minutes.

The Waterford golfer resumes in Mexico on 4-under par.

Sam Ryder is the course leader on day-2 on 13-under.

Stephanie Meadow will go into the penultimate round of the Toto Japan Classic twelve shots off the lead.

Back-to-back rounds of 73 leave her on 3-over par.

Momoko Ueda leads on 12-under.

Kieran Treadwell is the latest Ulster player committing their future to the province.

The Ireland lock has signed a three-year contract extension, and will stay with Ulster until 2026.

Treadwell is providing second row cover on the Ireland bench for tomorrow’s test with South Africa.

Beirne starts, with O'Brien & Carbury on the bench.