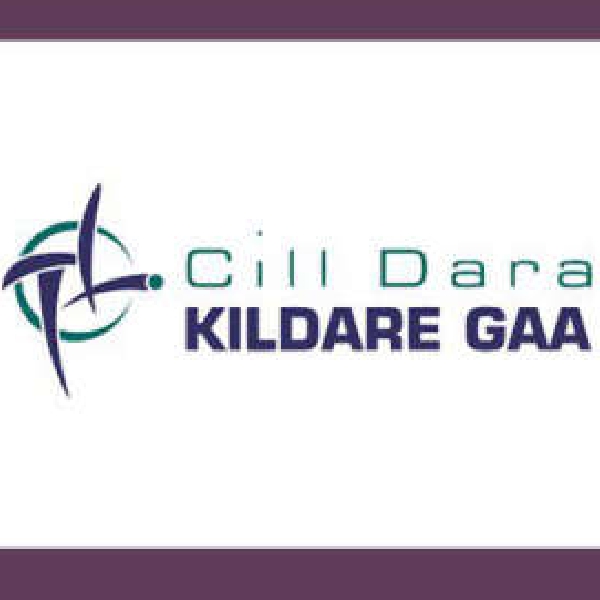 Kildare GAA’s hurling and football championships are continuing over the weekend.

The draw will be broadcast live on KFM at 6.30pm.

Kildare GAA Club Draw 2022 - First draw takes place tomorrow, Friday 9th September in @JoeMallonMotors Naas.
The draw will be broadcast live on @kfmradio at 6.30pm.
Best of luck to everyone who has entered the draw. pic.twitter.com/H5MUPGMpOa

The 2007 Hurler of the Year lined out for his club Lismore at the age of 45 this season.

Shamrock Rovers began life in the Europa Conference League group stage with a goalless draw at home to Swedish side, Djurgardens.

The other game in Group F also finished scoreless, with Molde drawing with Gent.

West Ham scored three times in the second-half to come from behind, beating Romanian side FCSB 3-1.

Arsenal's won 2-1 against FC Zurich in the Europa League.

But Manchester United's four game unbeaten run was ended by a 1-0 defeat to Real Sociedad at Old Trafford.

An announcement is expected later this morning on whether this weekend's Premier League games will go ahead following the death of Britain's Queen Elizabeth.

It's likely that games will be postponed across the UK on Saturday and Sunday.

Tonight's English Championship game between Burnley and Norwich and the League Two clash between Tranmere and Stockport have already been postponed.

Derry City and Dundalk will be looking to put pressure on Shamrock Rovers in the SSE Airtricity League Premier Division title race.

Derry host managerless Bohemians at the Brandywell while Dundalk make the trip to basement side UCD.

A win for Dundalk would see them move level on points with Rovers, but they would have played three games more.

Drogheda take on St Pat's while Sligo Rovers make the trip to Shelbourne.

At the same time, Maynooth University Town are away to Tolka Rovers.

Jabuer lost just four games in beating France's Caroline Garcia, while world number one Swiatek came from a set down to see off Aryna Sabalenka.

Poland's Swiatek will be aiming to win her third Gram Slam title.

Play at Wentworth for the second round of the BMW PGA Championship golf has been suspended for today following the death of the Britain's Queen Elizabeth II.

The action was also curtailed early yesterday with three players sharing the lead at eight-under-par.

Shane Lowry is six-under-par after his first-round, with Rory McIlroy four-under.

Ireland's men's team have booked their place in the second-round at the 7s World Cup in South Africa.

Terry Kennedy, Sean Cribbin, Bran Mollen and Hugo Lennox ran in tries in a 24-0 win against Portgual to set up a clash with England this afternoon in Cape Town.

While the women's side get their campaign underway against Brazil just before 1pm Irish time.

The going is good at Ballinrobe this morning ahead of an eight-race card getting underway at 3.50pm this afternoon.