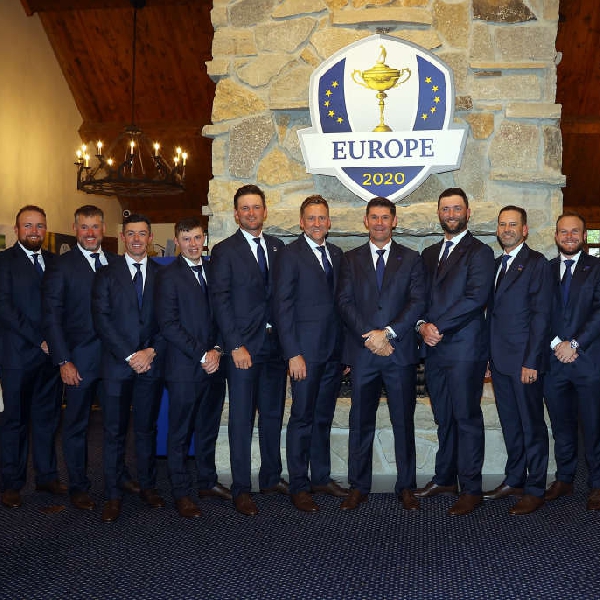 The 43rd Ryder Cup between Europe and the United States begins at 1.05pm (Irish time) in Wisconsin.

World number one Jon Rahm and Sergio Garcia will face Justin Thomas and Jordan Spieth in the opening match.

Paul Casey and Viktor Hovland are to take on Dustin Johnson and Collin Morikawa.

Lee Westwood and Matt Fitzpatrick are up against Brooks Koepka and Daniel Berger.

Rory McIlroy and Ian Poulter are to play Patrick Cantlay and Xander Schauffele.

The new United Rugby Championship kicks off this evening.

Connacht are away to Cardiff, with Ulster hosting Glasgow.

Leinster and Munster will name their teams today for their respective matches with the Bulls and the Sharks.

Rovers have a 6-point cushion and a game in hand at the summit.


Shelbourne hold a 10 point lead at the top of the First Division ahead of tonight's game with Cabinteely.

Kilcullen take on Two Mile House, in Kilcullen at 8pm.

It's the penultimate day of the Harvest Festival at Listowel, with the first off at 1.40pm.

While the all-weather track at Dundalk hosts an eight race card that commences at 4.45pm.