Ireland's Grimes Just Misses Out On A Cycling Medal In Tokyo. 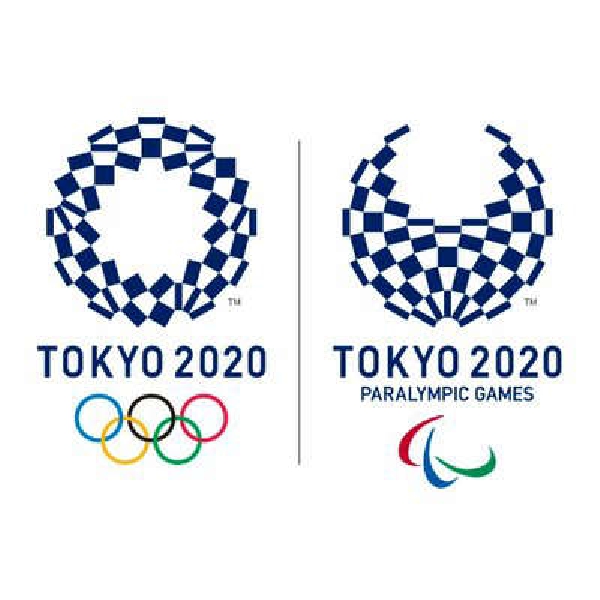 The transfer of Liam Scales from Shamrock Rovers to Celtic has been confirmed.

Galway cyclist Ronan Grimes just missed out on a bronze medal at the Paralympics in Tokyo.

He was beaten by Colombia's Diego Duenas in the C4 4000 metres individual pursuit.

#ParaCycling Onto the road now for Ronan Grimes after a battling display in today’s C4 4000m IP, just narrowly missing out on the third spot.

Another PB for Ronan which should give him plenty of confidence going onto the Road on Day 7 and 10 of #Tokyo2020 #TeamIreland pic.twitter.com/famnl1hBjV

For the third time this week Limerick's Roisin Ni Riain has qualified for a swimming final.

Her final is just before a quarter to 12 Irish time.

#ParaEquestrian Michael Murphy and Cleverboy scored 61.429% in the Grade I Individual Test.

A result that leaves Michael in last place out of 8 riders who have competed so far. #TeamIreland | #TheNextLevel pic.twitter.com/9xLU5UOspQ

Kerrie Leonard finished 18th in the ranking round of Archery's Individual Compound Open.

Colin Judge was knocked out in the last 16 of the table tennis competition.

This afternoon, Greta Streimikyteruns in the heats of the T13 1500 metres.

The transfer of Liam Scales from Shamrock Rovers to Celtic has been confirmed.

The fee is believed to be in the region of 600 thousand euro and Scales will sign a 4 year deal at Parkhead.

A north west derby between Finn Harps and Derry City is the standout tie from tonight's FAI Cup second round fixtures.

There's an 8 o'clock start in Ballybofey.

Waterford have home advantage against Kilnamanagh, while Oriel Park is the venue for Dundalk's clash with St Mochta's.

Rory McIlroy is tied for the lead after round one of the BMW Championship in Baltimore.

The County Down star shot an 8 under par 64 and shares top spot with Jon Rahm and Sam Burns.

Shane Lowry is back on 1 under.

It's all in The Takeaway from Thursday @BMWChamps presented by @FedEx. pic.twitter.com/POhAP1xHz5

Down Royal hosts a seven-race card this afternoon, with the first off at 3.55.

The first of eight races at the Curragh gets going at 4.15.

Our final meeting of our August Festival Of Racing takes place this evening.