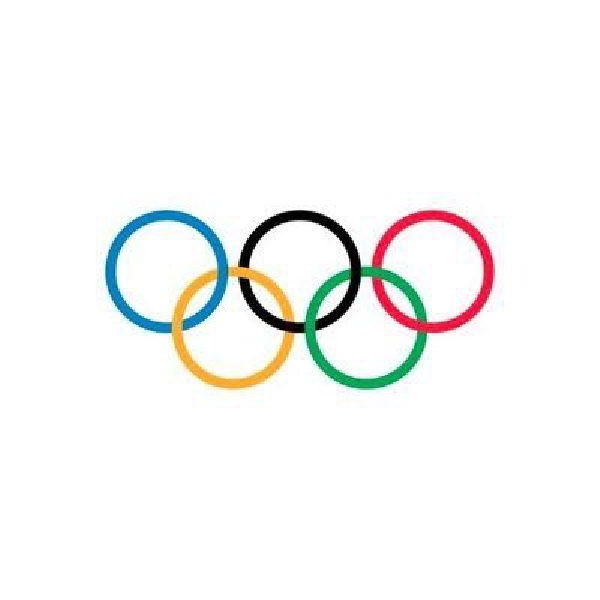 Medal hopefuls off to perfect start

European champions Paul O'Donovan and Fintan McCarthy are off to a perfect start in the men's lightweight double sculls rowing.

The Skibbereen pair eased to a four-seconds victory in their heat this morning to advance to the semi-finals.

Aifric Keogh, Eimear Lambe, Fiona Murtagh and Emily Hegarty qualified for the final of the women's four with a second place finish in their heat.

While the men's heavyweight double sculls boat of Philip Doyle and Ronan Byrne got their campaign back on track by coming through the repechage to qualify for a semi-final.

All smiles for @RowingIreland's Fintan McCarthy and Paul O’Donovan as they book their place in the lightweight men’s doubles sculls semi-finals at #Tokyo2020! (📸 @MorganTreacy) pic.twitter.com/84KQyfLMGU

Kurt Walker is safely through to the last-16 of the featherweight division in boxing.

The Lisburn man got the decision from all the judges against Spain's Jose Quiles.

Great win over Spain today in my Olympic debut! Delighted to get in and get the first one over with! Back in on Wednesday in the last 16 👊Haven’t been on social media much but want to say a big thanks to everyone back home supporting me 💚 Ready for the next one 🏅🏅🏅 pic.twitter.com/g8jweoRqio

Rhys McClenaghan can look forward to a final in the men's pommel horse.

The 2018 European champion scored an impressive 15-point-2-6-6 in his heat this morning.

Swimmer Ellen Walshe has missed out on the place in the semi-finals in the women's 100-metres butterfly.

The teenager won her heat in 59.35 seconds, but it wasn't among the top 16 times across the heats.

The Argentine landed a late trunk kick to edge out the 22 year old, who now can't win a gold medal in the event.