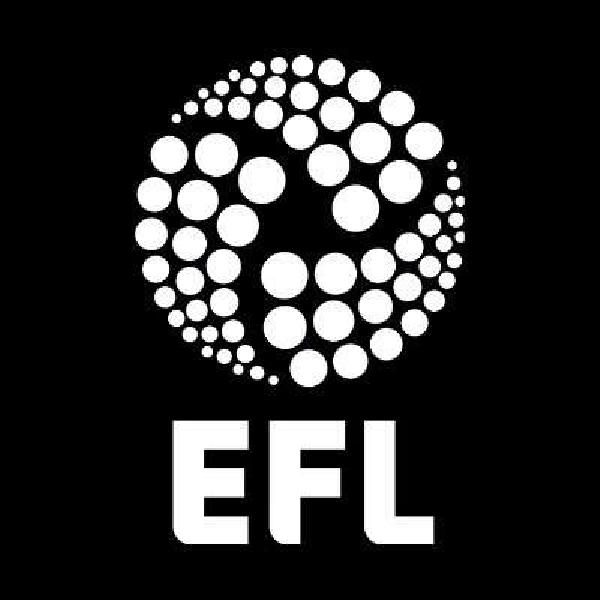 The English Football League has confirmed its fixture programme will return as scheduled tomorrow.

All football matches in England were postponed across the weekend as a mark of respect following the death of Queen Elizabeth.

Games in the Championship, League One and League Two will go ahead with players wearing black armbands.

The EFL fixture programme will return as scheduled from Tuesday 13 September, with tributes to be paid to Her late Majesty, Queen Elizabeth II at grounds around the country.#EFL https://t.co/wRcYiTmWk9

The German was sacked last week after a poor start to the season.

In a statement, Tuchel says memories of winning the Champions League with the London club will stay with him 'forever'.

Graham Potter has been appointed as the new boss at Stamford Bridge.

Shane Lowry is back inside the world's top 20 after his triumph at the BMW PGA Championship yesterday.

His first win in over three years has moved him up to 19th in the latest rankings.

Lowry birdied the last at Wentworth to finish on 17-under-par, finishing one stroke clear of Rory McIlroy and Jon Rahm.

McIlroy is up to second in the world, and continues to lead the Race to Dubai standings.

Spain's Carlos Alcaraz admits he has the hunger to capture more Grand Slam titles after winning the US Open last night.

The 19-year-old beat Norway's Casper Ruud to lift his maiden title, with him also becoming the youngest ever men's world number one.

The defending champion fought from seventh on the grid to finish clear of Ferrari's Charles Leclerc - securing his 11th victory of the season and fifth in a row.