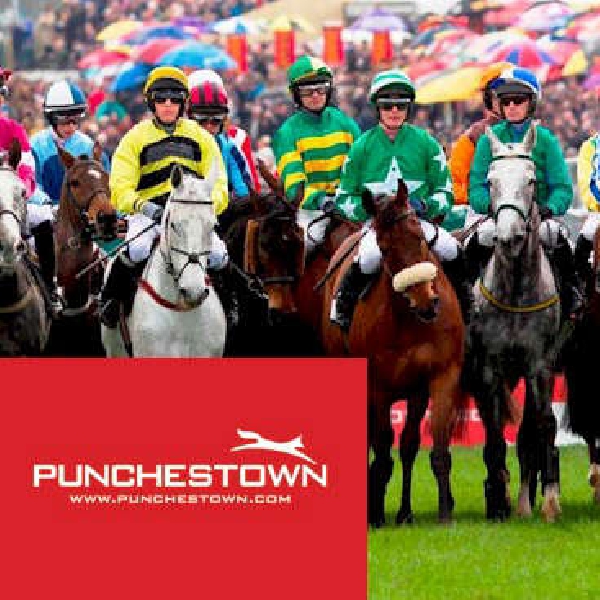 Kildare beat Wicklow in the third round of the Keogh Cup.

The Footballer of the Year starred for Fossa as they beat Stewartstown Harps of Tyrone by three points to win the All-Ireland Junior football title.

The Intermediate decider also went the way of the Kingdom, with Rathmore overcoming Tyrone's Galbally Pearses by 1-11 to 11 points.

The result puts the Gunners eight points clear at the top of the Premier League table.

Elsewhere, Newcastle moved back up to third with a 1-0 win over Fulham.

And Chelsea eased the pressure on manager Graham Potter with a 1-nil win at home to Crystal Palace.

Eddie Jones is back in international rugby as head coach of Australia.

He replaces Dave Rennie, who has been sacked after three years in charge.

Jones - who was England boss until earlier this year - previously guided Australia to the World Cup final in 2003.

Top seed Rafael Nadal is safely through to the second round at the Australian Open.

He beat Jack Draper by three sets to one this morning.

Meanwhile, home favourite Nick Kyrgios has been forced to withdraw due to a knee injury.

In the women's singles, former champion Sofia Kenin is out after losing in straight sets to Victoria Azarenka.

Judd Trump is the Masters champion for a second time.

The Englishman secured a 10 frames to eight win over Mark Williams of Wales in last night's final.

Trump won the last three frames to clinch the title for the first time since 2019.

There's a seven-raced card at Punchestown this afternoon.

The first is off at ten-to-one.