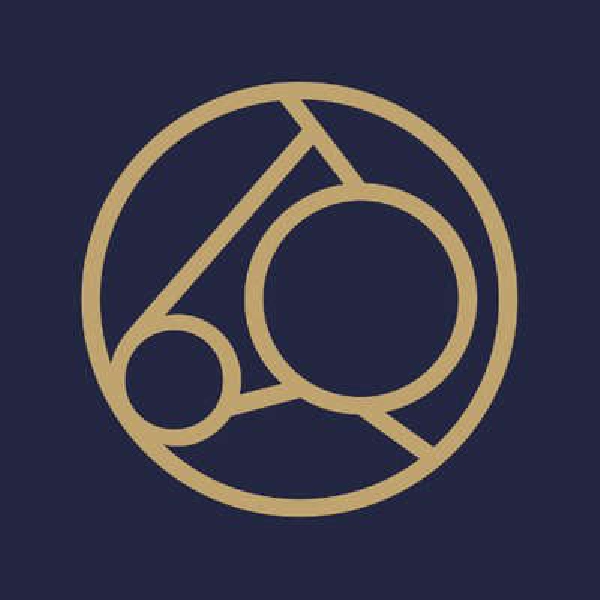 The 2020 renewal of The Al Shira’aa Racing Irish EBF Oaks Trial was won by the Ger Lyons-trained Even So, who confirmed the calibre of the Naas trial when going on to win the Irish Oaks at The Curragh on her next start and in the process added further credence to the belief of the Naas team that it has earned Group 3 status.

Al Shira’aa Racing is headed by Sheikha Fatima Bint Hazza Bin Zayed Al Nahyan and managed by Kieran Lalor. Meadow Court Stud, which was purchased by Al Shira'aa in 2016, is now the base for the Irish company's breeding operation.

Al Shira’aa Racing have horses in training in the USA, France and in Ireland with Ger Lyons and Willie McCreery,

“We are delighted to welcome Al Shira’aa Racing as sponsors to Naas Racecourse on a very important race in our calendar.  Having a new sponsor on this race will see the value of  the listed event rise up to €52,500, which will hopefully attract a few UK runners to come across and take on the local fillies.

This race warrants Group 3 status on ratings and although disappointed not to see it achieve that status in 2022, hopefully we will get there soon.”

The Al Shira’aa Racing Irish EBF Oaks Trial will be one of seven races to take place at Naas Racecourse on June 22nd (evening meeting), the first of their Summer BBQ meetings which features The Kilkenny’s playing live after racing.