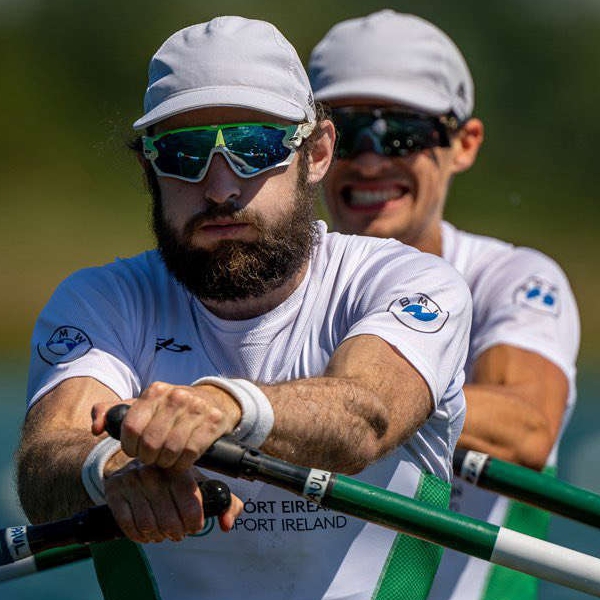 The results of the Minor Football Championship last night.

In the minor A Quarter final,

Olympic champions Paul O'Donovan and Fintan McCarthy are in World Championship quarter final action in the Czech Republic this morning.

They line up in the lightweight men's double sculls.

The Cork native has scored 5 goals in 11 games for Championship club Rotherham so far, and is pushing for a spot in the Republic of Ireland team for Saturday's Nations League match in Scotland.

The Scots face Ukraine in the group this evening.

Republic of Ireland skipper Katie McCabe came off the bench for Arsenal in their 2-2 draw with Ajax in a Women's Champions League qualifier last night.

The Gunners go to Amsterdam next week, bidding to reach the group stage.

A record 24 race calendar has been confirmed for the 2023 Formula One season.

There will be a new race in Las Vegas and the return of Grand Prix races in China and Qatar.

The season will commence in Bahrain on March 5th, ending in Abu Dhabi on November 26th.

The British Grand Prix will be staged on July 9th.

Galway Plate winner 'Hewick' heads the field for the Kerry National, the feature of the Harvest Festival at Listowel.

The first race is off at 2pm.