Rory McIlroy To Compete At The Horizon Irish Open At The K Club Next Year. 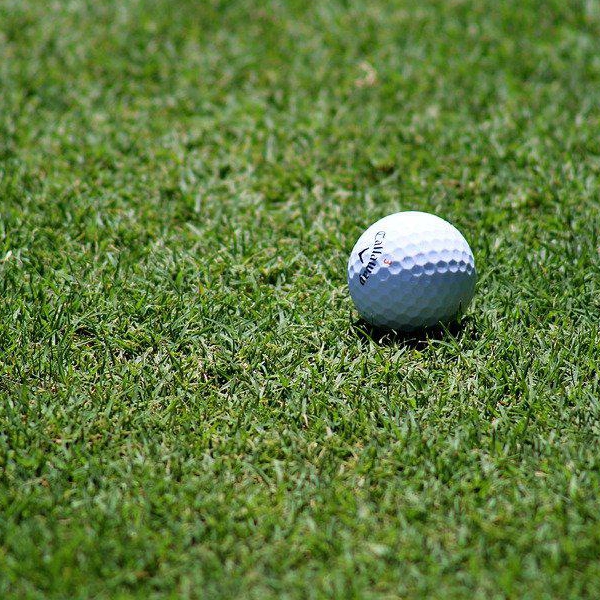 The competition runs from September 7th-10th 2023.

World Number One and reigning Race to Dubai champion Rory McIlroy will return to the site of his first professional victory on Irish soil when he tees it up in the Horizon Irish Open at The K Club in Straffan from September 7-10, 2023.

The four-time Major Champion secured a famous victory at the County Kildare venue in 2016 after producing a stunning eagle-par-birdie finish to win the island of Ireland’s national open by three strokes.

McIlroy ended a stellar season in style last month as he won the Race to Dubai for a fourth time -adding to his FedEx Cup triumph on the PGA TOUR - and reaching the rank of World Number One for the ninth time.

The Horizon Irish Open will form part of McIlroy’s final preparations for next year’s Ryder Cup in Rome and fans can now purchase tickets to see his return to The K Club here.

“The Irish Open is a tournament that I grew up not just watching on TV but attending as a kid, seeing all my favourite players there over the years,” said McIlroy. “It’s always been such a well-supported event. I’ve had my fair share of support and great memories at that tournament and going back to The K Club, it’s where I’ve had the most success and I’m obviously excited to get back there. The atmosphere was electric during that final round in 2016 and I’m looking forward to seeing the fans out in force at The K Club once again.”

History was made at the Horizon Irish Open last year as Adrian Meronk became the first winner from Poland on the DP World Tour when he claimed the title at Mount Juliet Estates. First played in 1927, the Irish Open is one of the world’s most famous national opens, with Meronk adding his name to a list of former champions that includes Seve Ballesteros, Sir Nick Faldo, Pádraig Harrington, Colin Montgomerie, José María Olazábal and Jon Rahm.

Fans are urged to secure tickets for the Horizon Irish Open well in advance as demand is high for the five-day festival of golf, starting with the Pro-Am on Wednesday September 6. Premium Experiences are also available for all for tournament days and can be purchased here.