Silva Doubt For Portugal; Gerrard Could Be New Villa Manager 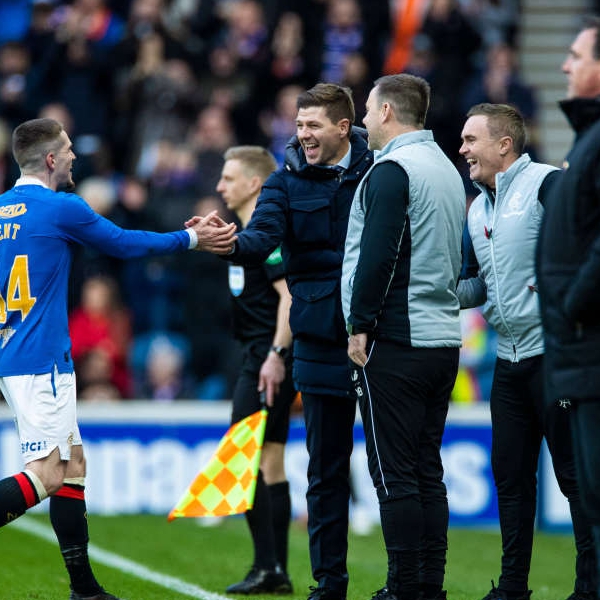 Local GAA changes to U23 Football A Championship games

Manchester City star Bernardo Silva is a doubt for tomorrow's World Cup qualifier between Portugal and the Republic of Ireland in Dublin.

He has a muscle injury.

The trio would miss Sunday's showdown with Serbia if they get booked again.

Meanwhile, the Ireland Under 19's kick off their European Championship qualifying campaign this lunchtime.

They face Montenegro in Bulgaria, with kick off at 12.30pm.

There is a strong possibility Steven Gerrard could be the new Aston Villa manager.

The Liverpool legend is under contract at Rangers until 2024, but could be interested in replacing Dean Smith in Birmingham.

The IRFU say they won't be commenting on the specifics around the war of words between Anthony Eddy and current and past women's rugby players.

Director of women's and sevens rugby Eddy came under criticism from current hooker Cliodhna Moloney and former captain Claire Molloy, for his rationalizations around the current state of the women's game.

Ireland recently failed to qualify for the 15's World Cup.

The 60-5 win over Japan has raised expectations around this Saturday's match against New Zealand in Dublin.

Full-back Keenan says Ireland just got into a groove:

Last night's result in U23 Football A Championship:

The game between Carbury & Sarsfields will be played on Friday, 12th November at 8pm, in Carbury.

And in the U23 Football B Championship the game between Ballymore Eustace & Kilcock is off.

There are seven races on the all-weather at Dundalk today from 2.20pm.