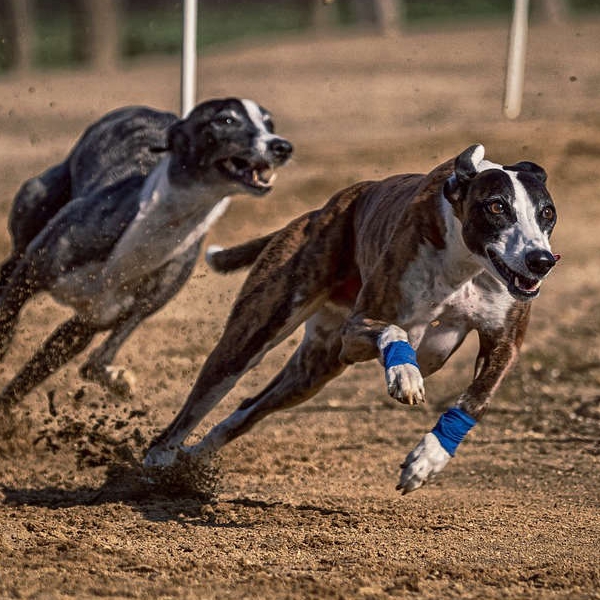 Due to Met Éireann’s high temperature warning for Leinster and Munster, and considering the care and welfare needs of racing greyhounds, Greyhound racing and trial activity has been suspended tonight and tomorrow - including at Newbridge.

St Patrick Athletic bids to reach the Europa Conference League play off round this evening.

The Saints bring a 1-0 lead to Tallaght Stadium for the second leg of their tie with CSKA, Sofia.

Rory McIlroy, Shane Lowry and Seamus Power are in the field for the PGA Tour's FedEx Saint Jude Invitational in ,.

A double of titles for two Leixlip handballers last night.

will have his first start on Saturday since finishing third in the English 2000 earlier this year.

The Aidan O’Brien trained three-year-old is one of six runners in the Fitzdares Royal Whip at The Curragh.

Today’s racing is in Leopardstown from 5.20pm, and Tramore from 5.30pm.