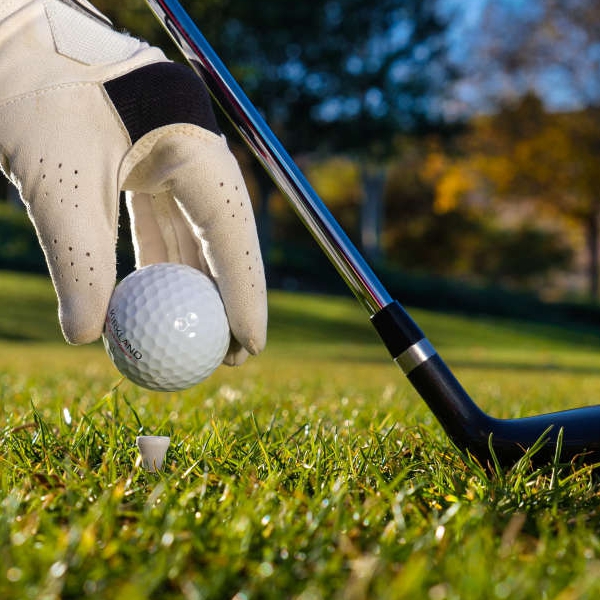 Leona Maguire is the star attraction as the KPMG Women's Irish Open returns after a 10 year absence.

Dromoland Castle in Clare is the venue and play is getting underway around now.

There are 8 Irish players in the field, including 6 amateurs.

Niall Kearney, Jonathan Caldwell and Cormac Sharvin are among the entrants for the Open de France, which has started just outside Paris.

Scott Jamieson is the early leader on 2 under par.

The Presidents Cup begins later between the USA and an International selection at Quail Hollow in North Carolina.

They are in the water at 10.35 Irish time, with the first three boats qualifying for the final.

Katie O'Brien and Steven McGowan are the first Irish competitors out this morning in a para mixed double sculls repechage from 8.30.

Stuart Lancaster is set to leave Leinster at the end of the season.

The province's senior coach is being lined up to take a similar position with French club Racing 92 (pr: Rassing) next summer.

The Scots welcome the Republic of Ireland to Glasgow this Saturday.

Dessie Dolan has been confirmed as the new manager of the Westmeath senior footballers, replacing Jack Cooney.

Dolan served as a selector under Cooney this year as the Lake County won the Tailteann Cup.

Throw in is 8pm in Manguard plus Hawkfield.

Katie Taylor's return to the ring has been confirmed - it won't be at Croke Park.

The former Olympic champion will put her undisputed lightweight title on the line at Wembley Arena on October 29th.

There are 8 races on the flat at Listowel today, with the first off at 1.25.