Thursday Morning: Norway's Haaland To Miss Tonight's Friendly Against The Republic Of Ireland 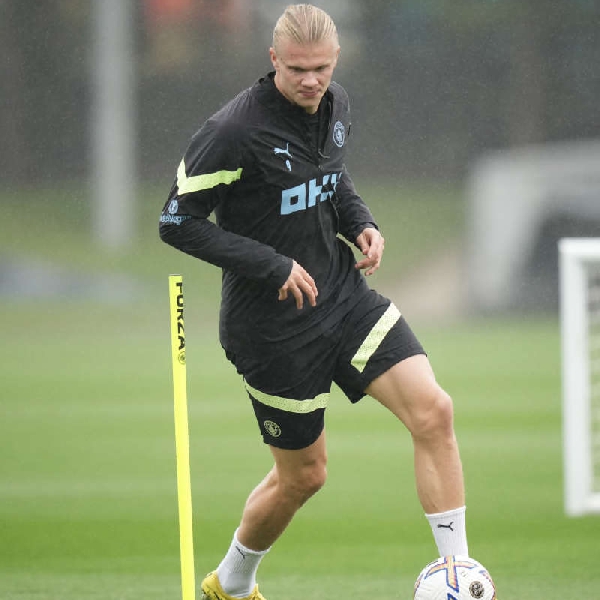 Erling Haaland will miss tonight's international friendly between Norway and the Republic of Ireland at the Aviva Stadium.

Alan Browne, Callum O'Dowda and Chiedoze Ogbene  are all pushing for starting berths.

Rory McIlroy and Shane Lowry are both in the field for the season ending DP World Tour Championship in Dubai.

The duo tee off their opening rounds after 8am, Irish time.


On the PGA Tour, Seamus Power is in the field for the RSM Classic in Georgia.

Fit again Johnny Sexton will captain the side.

He captained his county to All Ireland glory in 2012, won five Ulster titles and three All star awards.

Nico Hulkenberg will replace Mick Schumacher at team Haas for the 2023 season.

Mark Allen beat Kyren Wilson by 6 frames to 3 in the last 16 of the UK Championship in York.

Among his big race entries are Cheltenham festival winners Sir Gerhard and State Man, he feels they could also both be Champion Hurdle prospect:

The Grade 2 Clonmel Oil Chase is the feature at the Tipperary track today.